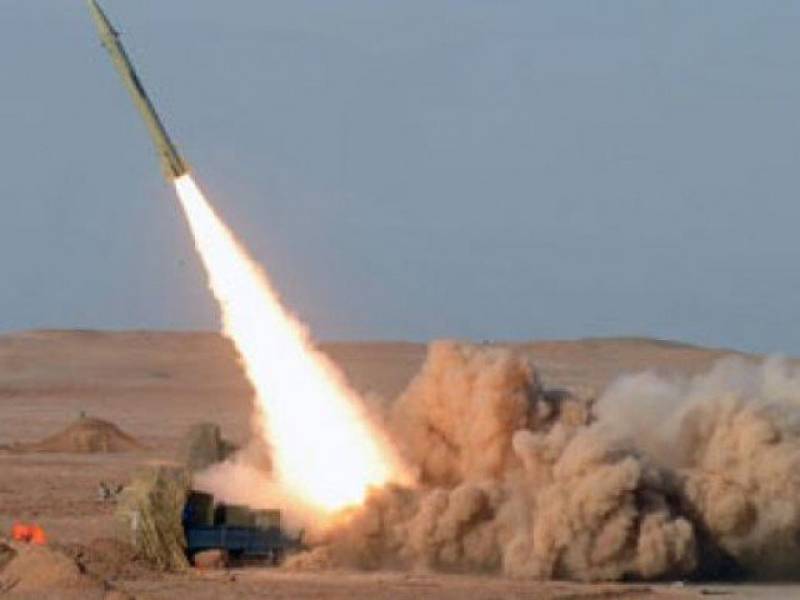 According to The Hindu, this interceptor missile system, which is called is called Anti-Air Defence (AAD) System, is fired from surface to air and can detect and destroy ballistic missiles at an altitude of 30km.

During the experiment an electronically simulated target missile was successfully hit at the bay of Bengal.

India's Abdul Kalam Centre has so far tested 11 such missile intercepting systems, out of which 9 were successful.

India aims to protect all major cities and important strategic cites from any missile attacks using the technology.