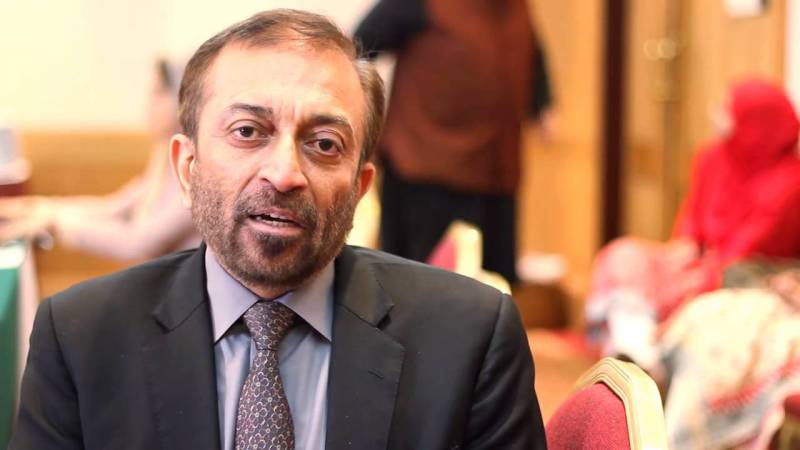 The decision was announced by MMQ-P after a meeting at the headquarters in PIB Colony as the party felt that the provincial government would rig the elections scheduled to be held on Thursday.

In a statement issued late on Monday evening, the MQM said that the provincial government invested public resources and used criminal elements to secure leads in past by-elections. The same methodology will also be used this time, the party alleged.

Earlier, Pakistan Tehreek-e-Insaf had also decided not to take part in the electoral tussle thus paving way for Pakistan peoples Party (PPP) to clinch the seat.

There were 18 candidates in the Election Commission’s final list. After MQM’s Mumtaz Ali Imrani and PTI’s Hanif Bangash withdrew, the competition will now be between 16 candidates, of which 11 are independent candidates.

Political observers are eyeing Hakim Baloch of PPP as the winner before the polls after the boycott decision both by MQM and PTI.

The seat fell vacant after the same Hakim Baloch who won the constituency in 2013 general elections through PML-N's platform resigned a couple of months ago.