Minecraft fans to get extra treat at Sharjah book fair 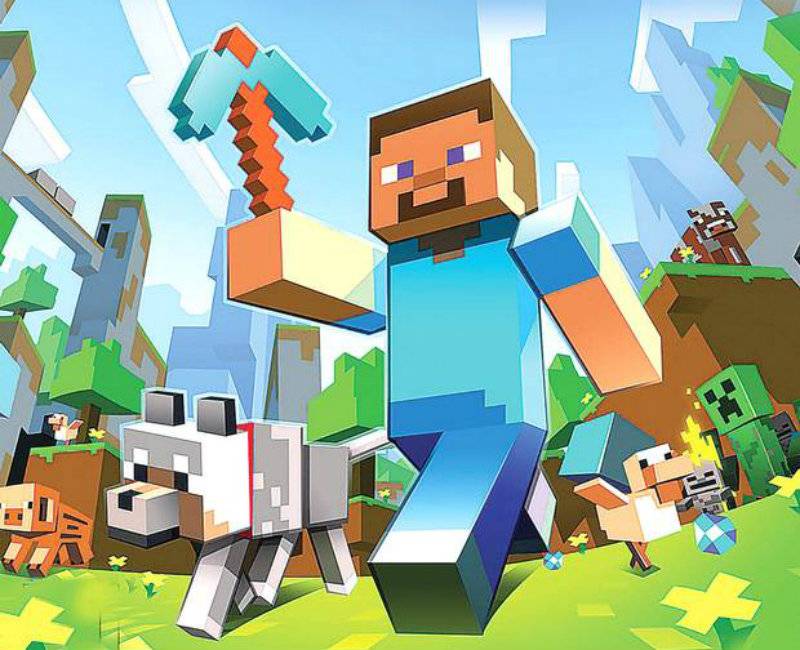 SHARJAH (Staff Report) - Fans of the worldwide smash hit computer game Minecraft are in for a treat at the Sharjah International Book Fair 2015 taking place this November 4-14 at the Expo Centre, Sharjah.

Alex Wiltshire, author of The Minecraft Blockopedia and a computer games expert, will be holding a session titled, “Everything you need to know about Minecraft” on the 12th - 13th November.

Users of the game will know that the world of Minecraft is made entirely of blocks and can be played as a game of survival or of building and creating. Drawing on the contents of his book, The Minecraft Blockopedia, which is packed with essential information about each block and its uses, Alex will take visitors on a journey of discovery uncovering amazing facts and crazy secrets behind the world of blocks. 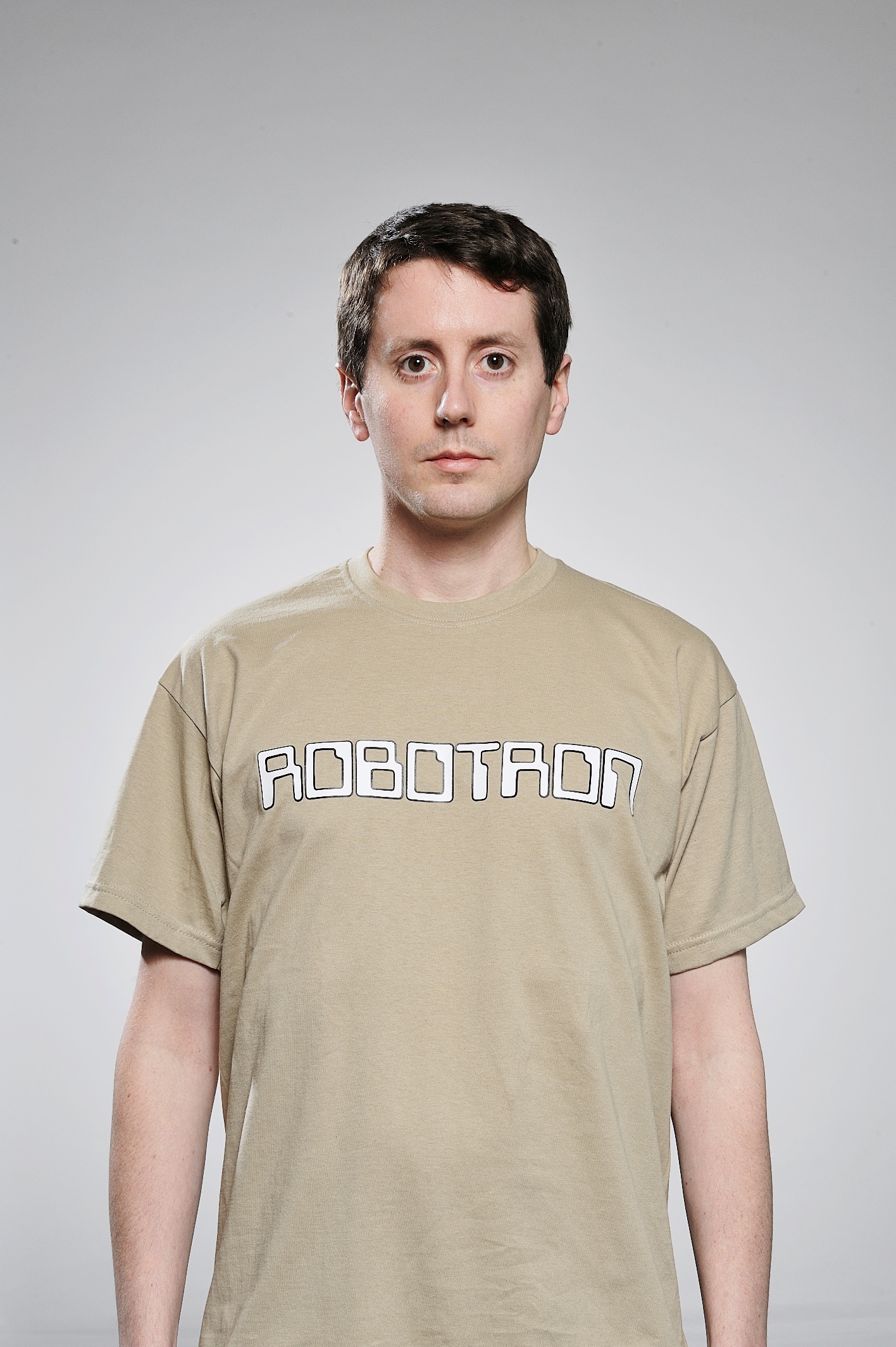 Alex says, “To really master Minecraft, you need to know the science behind its many kinds of blocks, from basic plants and ores to enchantment tables and end stones. At the SIBF I will take you on a tour of the blocks that make up the world of Minecraft, including how grass grows, fire spreads, redstone conducts and beacons glow.

“On the way, we’ll uncover and share the amazing facts, delights and crazy secrets that lie behind this pixilated land, and help players build and survive even better.”

Currently the Head of Communications at Sensible Object, an indie hardware game studio, Alex writes extensively for the media on videogames, design and technology matters. His work has appeared in the New Statesman, PC Gamer, Official Xbox Magazine and he now writes about technology for Dezeen. He has also co-curated a videogame exhibition for the V&A Museum in London.

Alex tours the world giving talks on the highly popular game following publication of Blockopedia, which features a unique hexagonal design. Alex adds, “The talks based on Blockopedia look at the amazing properties of a few different blocks from basic plants and ores to enchantment tables and end stones. Some help you build, some help you stay alive but very block you discover opens up new possibilities and exciting adventures.

“I know many in the audience will be more expert in the game than I am but hopefully, together we will uncover some fascinating facts, tips and techniques to keep even the most advanced, or the basic player, happy.”

The Minecraft Blockopedia is a players’ guide to the blocks used to make up the Minecraft world, and is described as being much more than just an ordinary reference book. 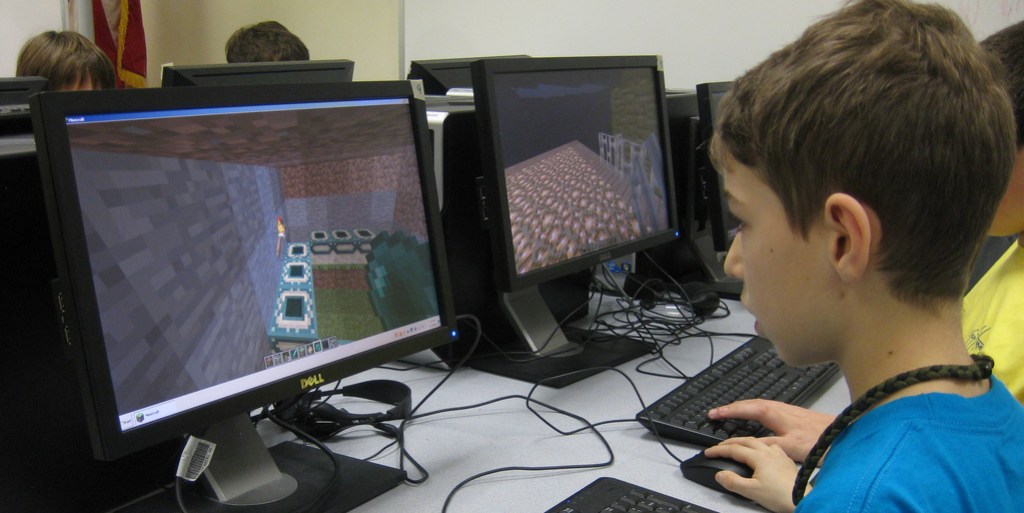 It reflects the richness of the world and iconic visual identity of the game and is an authoritative and informative companion to Minecraft that has been meticulously designed and beautifully illustrated.

Those attending this exciting event will find it will help you make the most of the game and will interest all Minecraft fans from beginners to more experienced players alike.