PM Nawaz to approve sale of Pakistani buildings in Washington 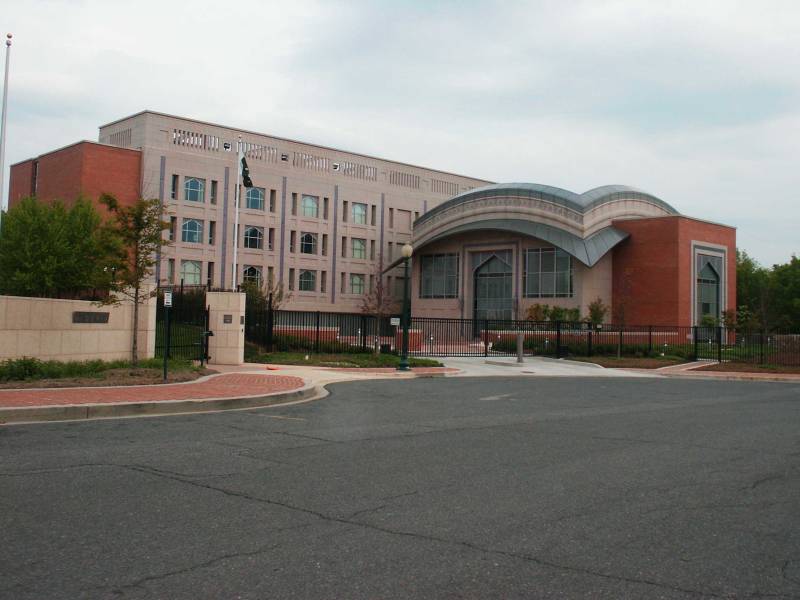 WASHINGTON (Staff Report) - While Prime Minister Nawaz Sharif has arrived in Washington to discuss bilateral ties with United States President Barack Obama, during the visit he is likely to approve the sale of two Pakistan-owned buildings in Washington as well.

According to a statement a three member committee has already submitted an assessment report suggesting the premier to sale the buildings located on 2315 Massachusetts Avenue and another near Connecticut Avenue.

Privatisation Commission Chairman Mohammad Zubair, who was also a member of the committee along with current Pakistani US ambassador Jalil Abbas Jillani and former principal secretary to prime minster Nasir Mehmood Khosa, told newsmen that the two buildings had become redundant and the best option was to put them on sale.

He hinted that Prime Minister will either approve selling these buildings or may okay to rent them out.