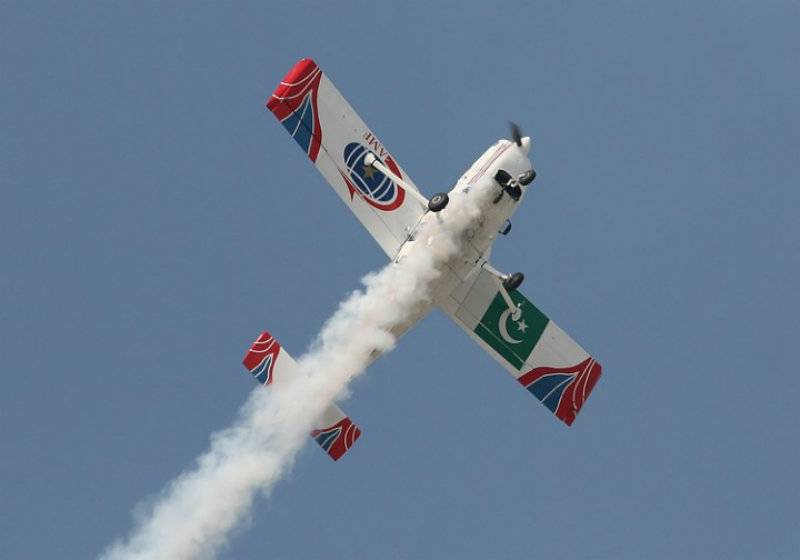 The contract also includes operational training and technical support and assistance to the Nigerian Air Force (NAF). PAF said it will establish this facility in the shortest possible time.

“This contract would not only open new avenues for export of aviation equipment to foreign countries but also help in generating revenue for the country,” the statement said. “The deal further strengthens PAC’s status as a world class aviation industry producing the supersonic JF-17 Thunder and Super Mushshak trainer aircraft,” it added.

The Super Mushshak, which is based off a Swedish design but built under license in Pakistan, is already in service with Saudi Arabia, Oman, Iran and South Africa. 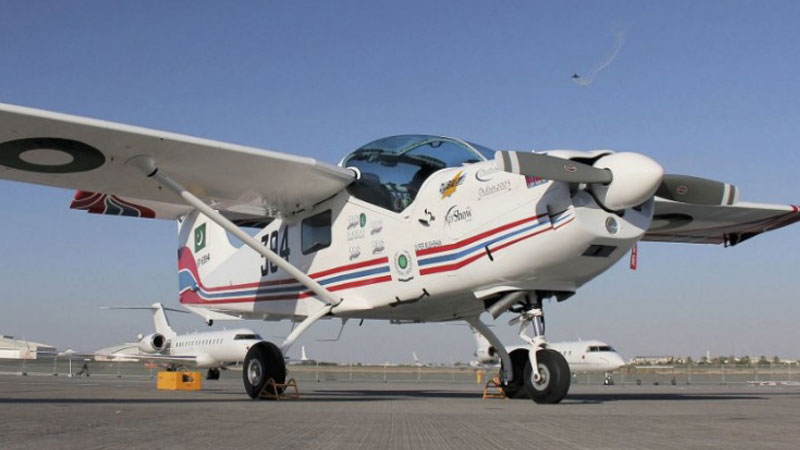 PAF officials say talks are also at an advanced stage with Qatar and Turkey for the delivery of Super Mushshak.

Super Mushshak is an advanced variant of the Mushshak basic trainer, which was also produced by PAC. The PAF put up the Super Mushshak for static as well as aerial display in last year’s Dubai Air Show, where certain nations expressed interest in the aircraft. 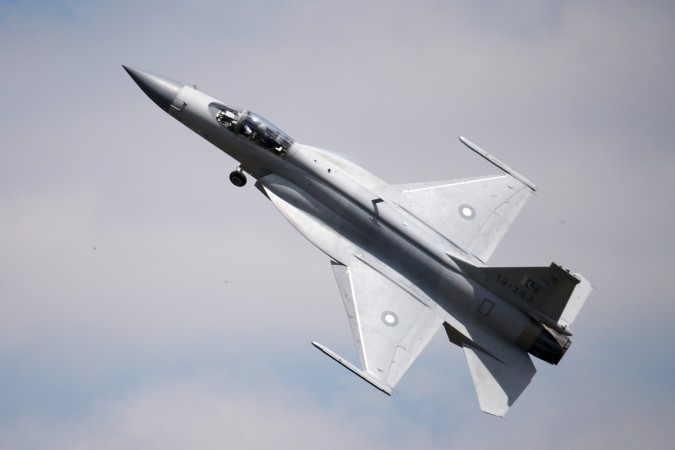 If the deal is confirmed, Nigeria would be the first country to acquire the state-of-the-art fighter from Pakistan. However, there is no official confirmation if Pakistan is indeed supplying the JF-17 jets to Nigeria.

Last year, Pakistan managed to secure its first ever export order for its JF-17 fighter jets at the International Paris Air Show.