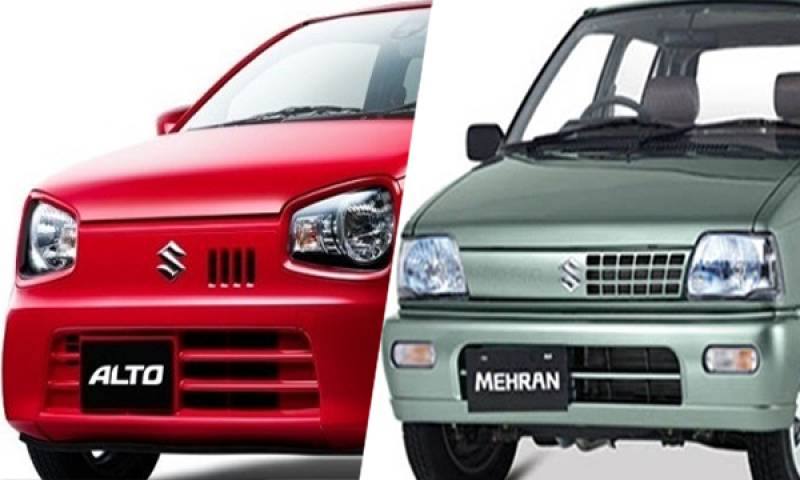 The information was shared with Senate Standing Committee on Industries and Production during its visit to company's production area.

Sources privy to the development confirmed that the firm has already started the process of localisation of parts for the new 660cc car.

Pak Suzuki had discontinued Suzuki FX 800cc in 1988 with the introduction of Suzuki Mehran. The firm kept earning a huge revenue due to the same model despite heavy influx of imported vehicles in the country.

Update* Pak Suzuki has denied launching any car in next two years, a day after publication of news on multiple web sites.