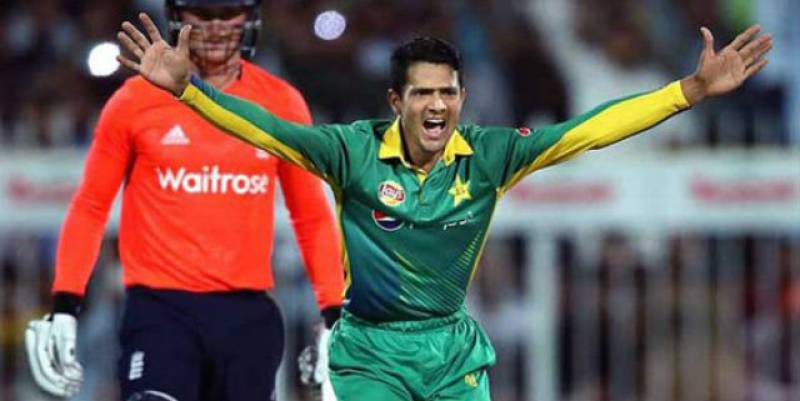 The 27-year-old all-rounder, who is set to join Pakistan’s T20 squad against Sri Lanka in UAE tomorrow, was stopped by the police when he overtook Toba Tek Singh’s District Police Officer (DPO) Usman and was made to sit in a police station for hours. 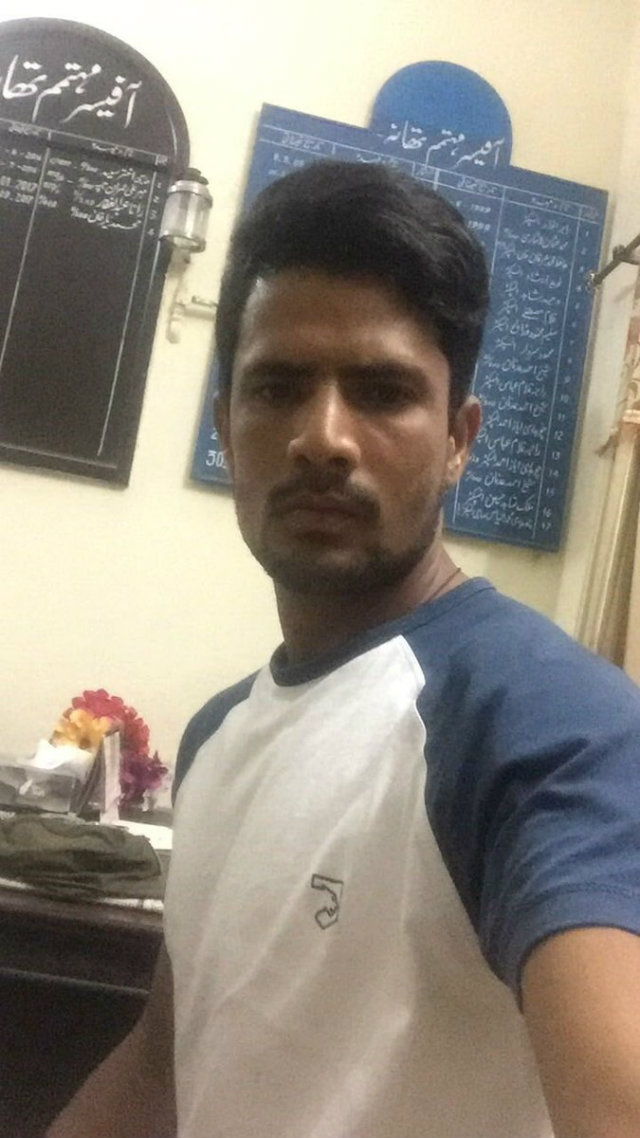 The cricketer also shared images from inside the Gojra City police station where he was detained for two hours. He was later released with a warning. 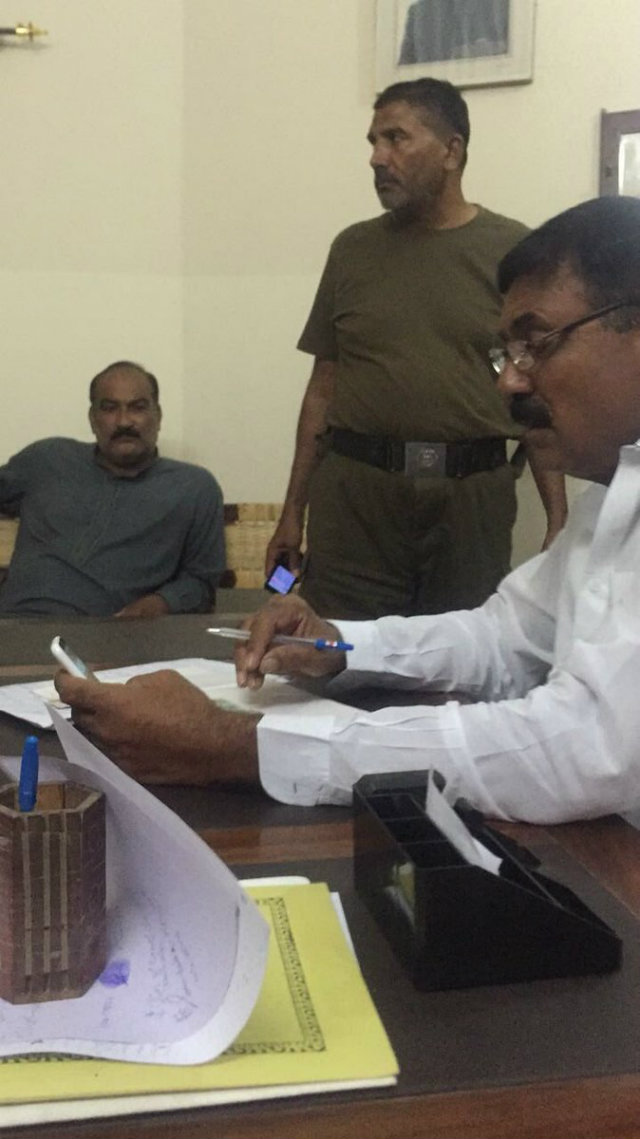 Yamin was named in Pakistan's Twenty20 International squad for their series against England in the UAE in September 2015. He made his One Day International debut for Pakistan against Zimbabwe on 1 October 2015.