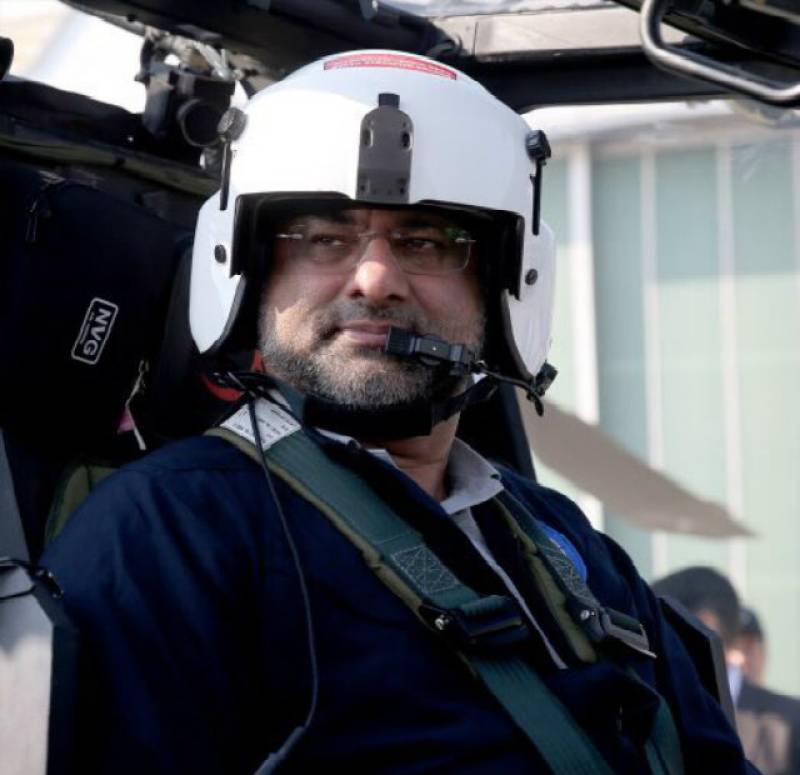 ISTANBUL - Shahid Khaqan Abbasi became the first Pakistani prime minister to fly a military helicopter by taking a Turkish attack helicopter for a test flight in the city of Istanbul on Sunday.

After taking a test-flight of T-129, PM Abbasi appreciated it as an "impressive and good machine."

T-129 is a lightweight attack helicopter equipped with missiles and guns. 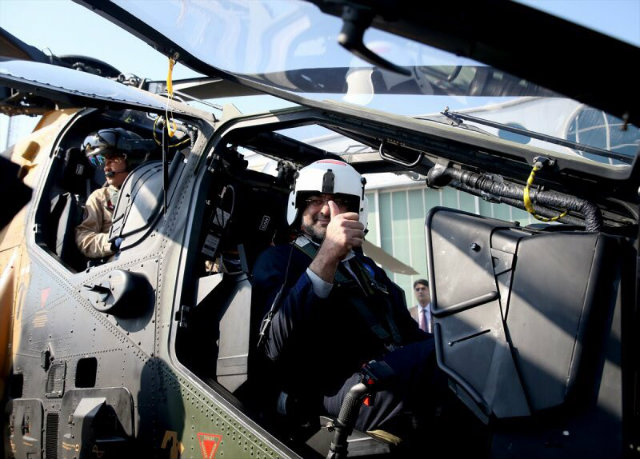 In response o a question about Pakistan’s plan to purchase T-129 helicopters manufactured by the Turkish Aerospace Industries, the PM said, “Our army is evaluating the helicopter, and we are negotiating the contract and terms.”

SARGODHA - Shahid Khaqan Abbasi on Saturday became Pakistan’s first head of the state to have participated in a ...

He added that the Turkish defence production industry was one of the best in the world and second to none. 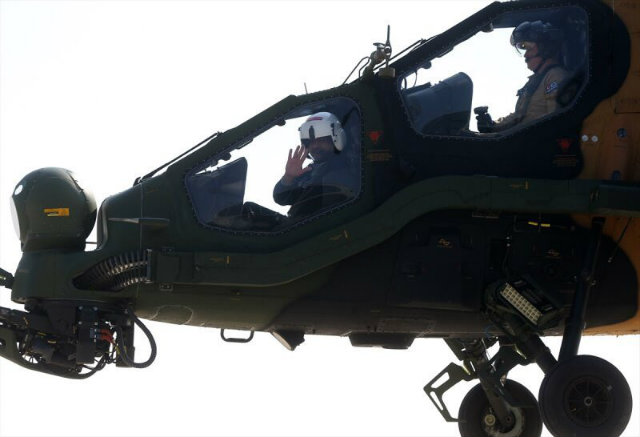 He lauded the Turkish aviation industry as well as Turkish President Recep Tayyip Erdogan for the achievements in defence production.

Earlier, he inspected the helicopter and was briefed by Turkish aviation officials about the specifications and technical parameters of the combat chopper. 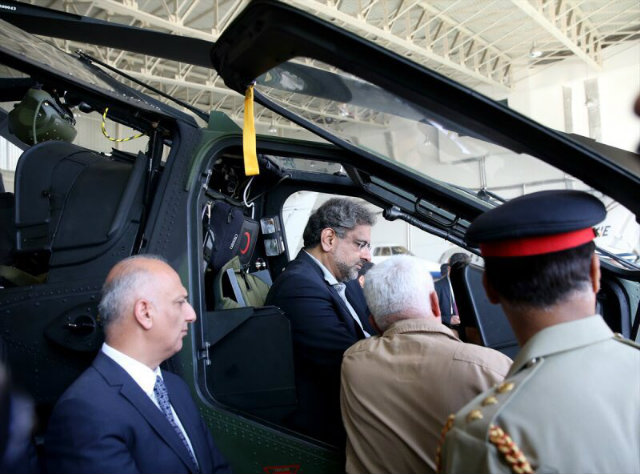 Last month, PM Abbasi on Saturday became the country’s first head of the state to have participated in a flying mission.

On September 9, during his visit to the newly established Airpower Center of Excellence (ACE) at Mushaf air base of the Pakistan Air Force (PAF) in Sargodha, the prime minister flew with a seasoned pilot on an exercise training mission in an F-16 fighter aircraft, belonging to the No 9 Squadron.

The PM’s father, Khaqan Abbasi, was an air commodore in the Pakistan Air Force.