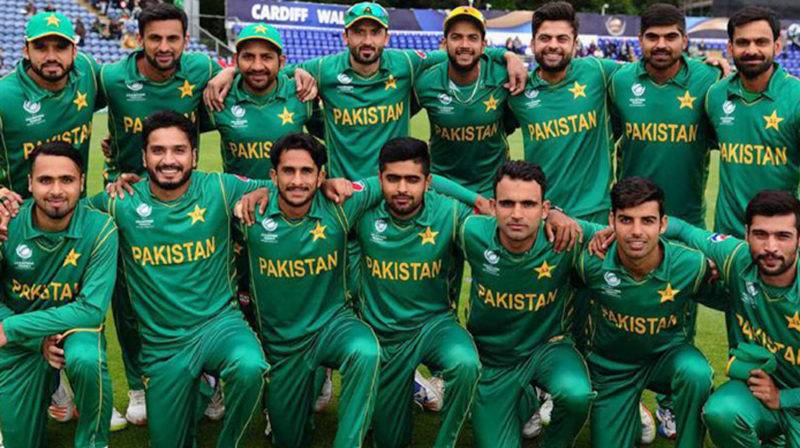 LAHORE – All national team players have tested negative for coronavirus ahead of the Zimbabwe series, Pakistan Cricket Board confirmed on Thursday (today).

On the arrival of the team at the hotel, the tests of team players along with support staff were conducted on Wednesday.

The squad will now start preparations for the three-match ODI series at the Gaddafi Stadium with training and practice session.

Pakistan team is scheduled to play three ODIs and three T20Is against Zimbabwe in October-November, after which the Green Shirts will travel to New Zealand where they will play two Tests and three Twenty20 matches.

The ODI series will be played in Rawalpindi with the first match taking place on October 30.