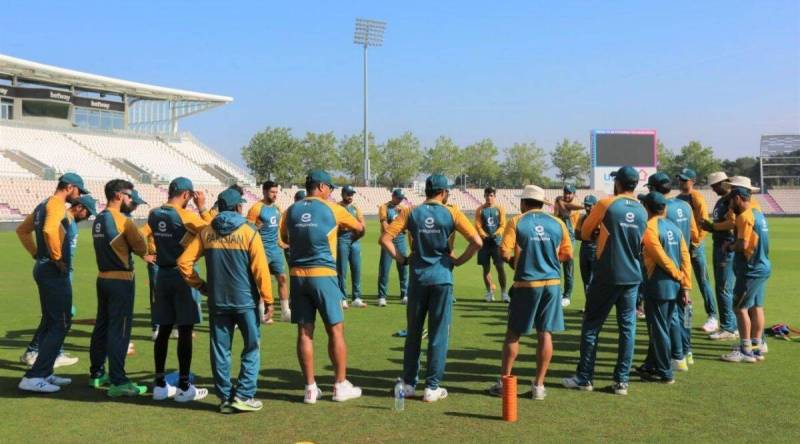 LAHORE – Pakistan Head Coach Misbahul Haq has announced the squad for the coming series with Zimbabwe.

One of the star performers of the recently concluded National T20 Cup, Abdullah Shafique, has been included in Pakistan’s squad for the upcoming limited-overs home series against Zimbabwe.

During a press briefing in Lahore, Misbahul Haq said Pakistan had lost two of the senior player’s right after the world Cup, it’s time for new talent to make history. Zimbabwe home is crucial as the points earned from the ODI series would count towards the World Cup qualification.

He had earlier indicated that there may not be wholesale changes in the Pakistani team for the upcoming home series against Zimbabwe.

Zimbabwe will arrive later this month for three ICC Men’s Cricket World Cup Super League matches on October 30, November 1, and 3, which will be followed by three T20Is on November 7, 8, and 10.