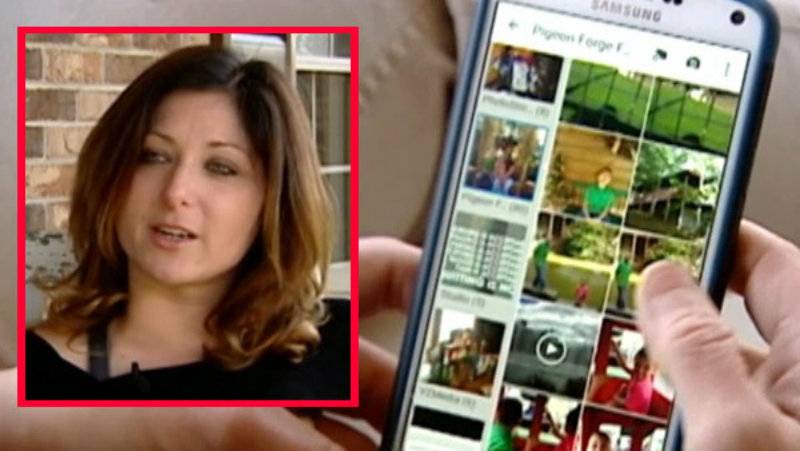 CHARLESTON (Web Desk) - A high school student in United States has pleaded guilty to a computer crime after taking his teacher’s cellphone and sharing nude photos of her with other students.

The teenager in South Carolina pleaded guilty to a second-degree computer crime, the Emirates247 reported. He was ordered to receive an evaluation by the Department of Juvenile Justice. He will then return to family court for sentencing. 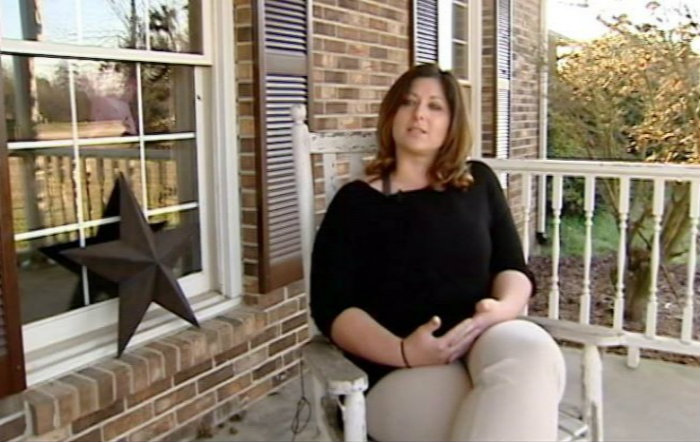 Former Union County High School teacher Leigh Anne Arthur told news outlets she left her cellphone on her desk Feb. 18 during a class change when a teenager took it and took pictures of nude images of her on the phone.

Last month, Arthur had resigned after Union County School District interim superintendent David Eubanks maintained that the teacher was in the wrong because her phone was unlocked and she made the nude picture available to her students. 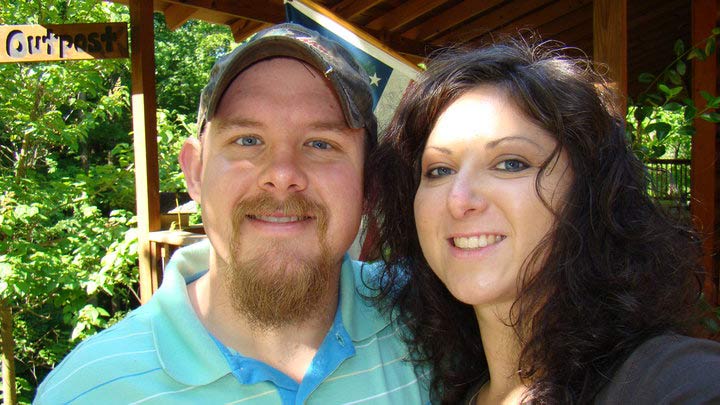 She felt the student should be held responsible for his actions. She said, "He had to hit my apps button and to open up all my apps and then open my gallery."