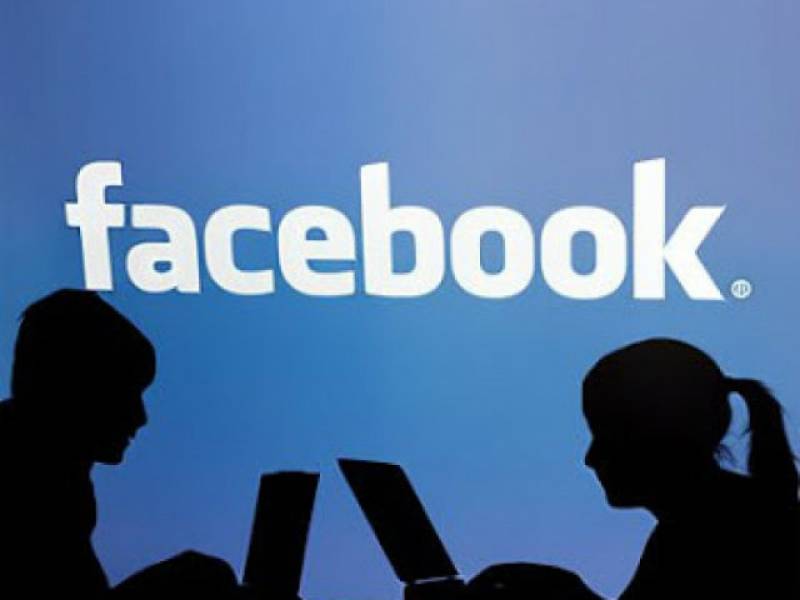 SIALKOT - A Canadian woman has approached Punjab police to seek action against a man from Sialkot who befriended her on social media before being defrauded by him.

Anne Marie recently landed in Punjab's city of Sialkot to seek justice as she claims a man, unnamed yet, befriended her on social media and then asked for $32,000 business investment which she sent online.

Now the woman, who says she won’t return without getting justice, wants to bring the ‘lover’ to book.

However, she’s not receiving any support from the authorities concerned.