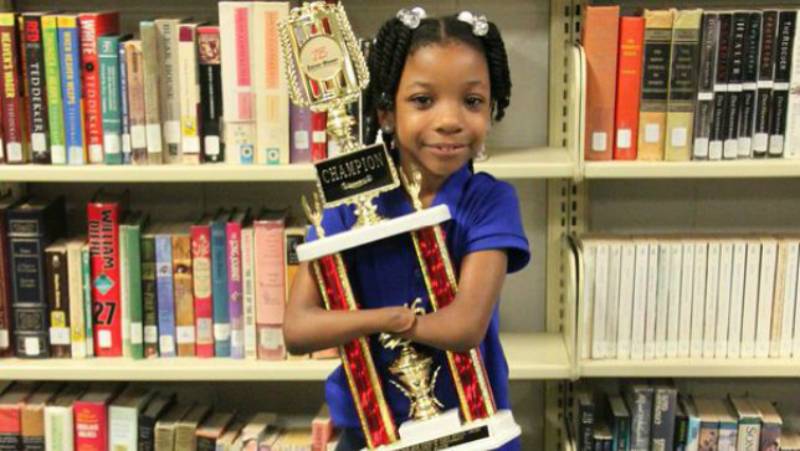 RICHMOND (Web Desk) - Believe it or not, a 7-year old girl who was born without hands has beaten out 50 other youngsters from around the country to win a national handwriting contest.

The adorable first-grader, Anaya Ellick, mastered the art of writing by holding her pencil in between the ends of her arms. 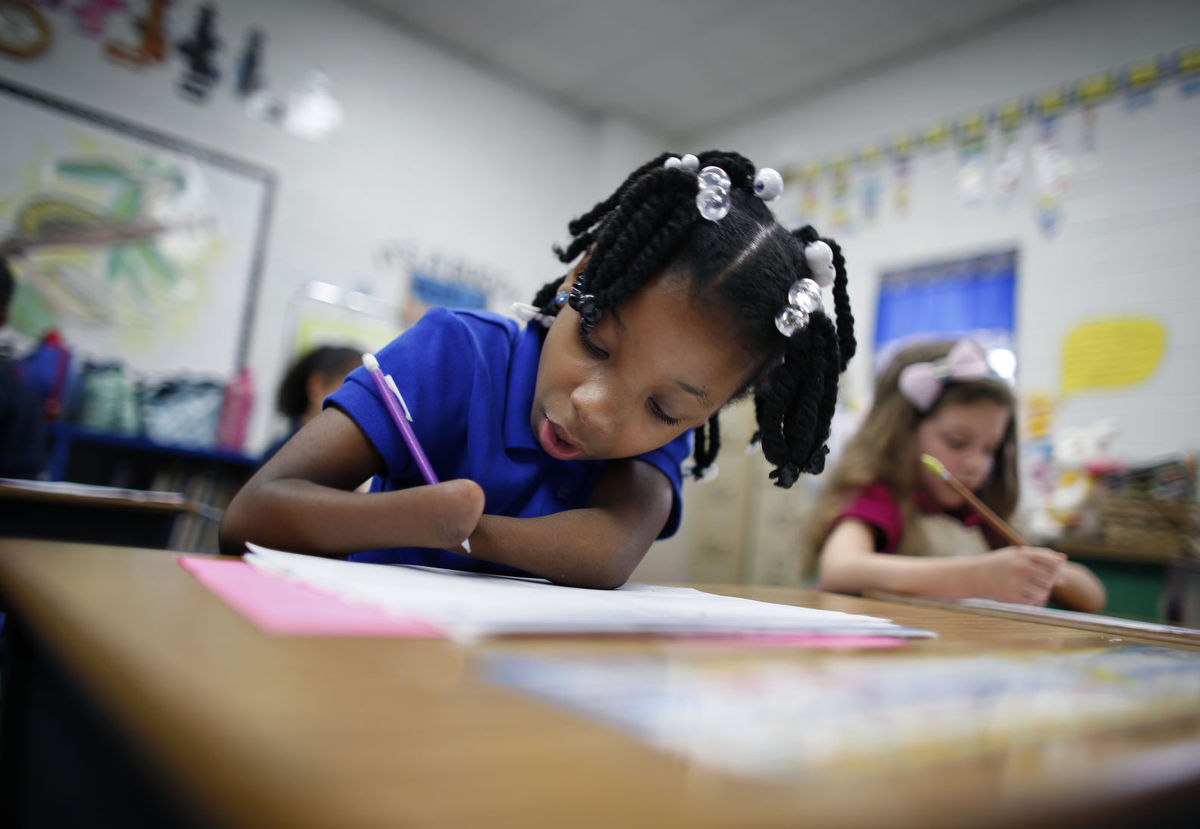 She could have used prosthetics, but she chose to practice using her own arms instead and got so good at it that this year she actually won the Nicholas Maxim Special Award for Excellence in Manuscript Penmanship for beautiful writing, the ABC News reported. 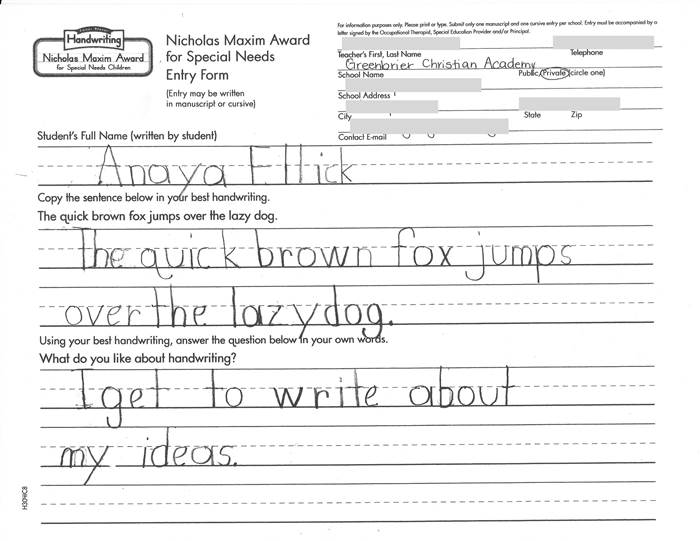 Her parents, Bianca and Gary, were naturally shocked and worried sick when they first found out she didn’t have hands. But Anaya proved to be a precocious child, learning early on to tie her shoes, dress herself, and attempting to do other things by herself before asking for help. Her ambitious nature was also mentioned by the principal of her school, Tracy Cox. 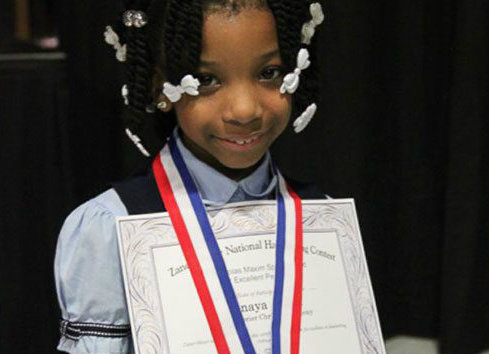 “There is truly very little that this girl cannot do,” the Greenbrier Christian Academy principal told ABC News. “She is determined. She is independent. She is a vivacious and a no-excuses type of young lady.”

It was Cox who entered Anaya for the Nicholas Maxim Special Award for Excellence in Manuscript Penmanship, a national handwriting contest sponsored by Zaner-Bloser to promote legible handwriting. Anaya competed against 50 other children with intellectual, physical, or developmental disabilities and managed to win first place, a $1,000 prize and the respect of millions around the world. 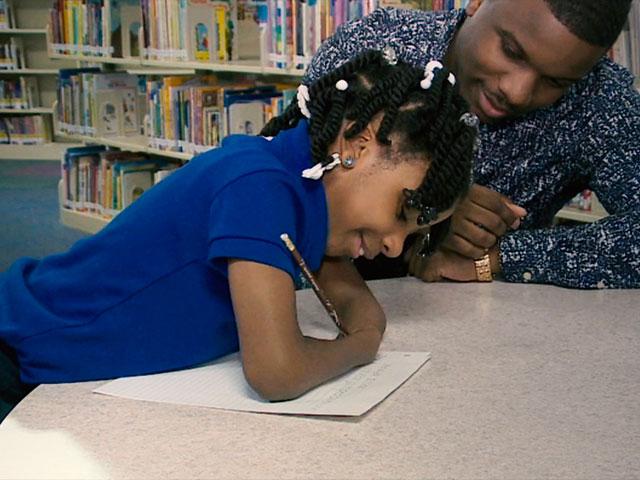 “We looked at her writing and we were just stunned to see how well her handwriting was, considering she writes without hands,” said competition director Kathleen Wright.

Needless to say, her parents are extremely proud, but for Anaya, this is just the beginning. Her father says that she wants to play soccer, do karate and gymnastics, and if she could win first prize at a penmanship competition despite having no hands, it’s clear that she can do anything she sets her mind to.