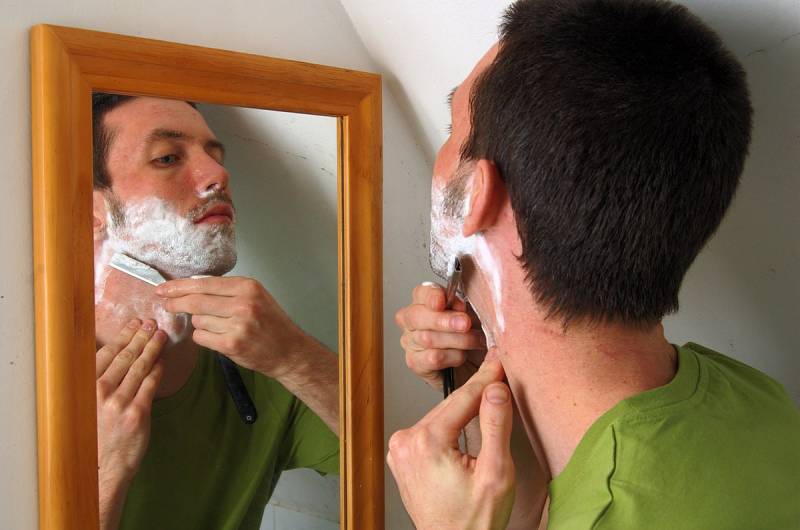 ISTANBUL - In an apparently weired effort to persuade men to grow beards, a Muslim preacher has claimed that clean-shaven men with long hair 'cannot be distinguished from women,' which can arouse 'indecent thoughts' in males.

Murat Bayaral in a conversation with religious station Fatih Medreseleri TV said on Saturday that beards serve as distinguishing feature between men and women.

He further described a possible scenario in which a man could find himself having 'indecent thoughts' about another man.

"For example, if you see a man with long hair from afar you may think he is a woman if he does not have a beard. Because nowadays women and men dress similarly. God forbid! You could be possessed by indecent thoughts," he said, sparking debate among the social circles in the country led by clean shaven Recep Tayyip Erdoğan.

Though Turkey is a Muslim state, even then it is under strong cultural influence of West, a harbinger of which is legalization of homosexuality in the state.