More Islamophobia on US planes: 2 Muslim women told to leave for "staring" at attendant 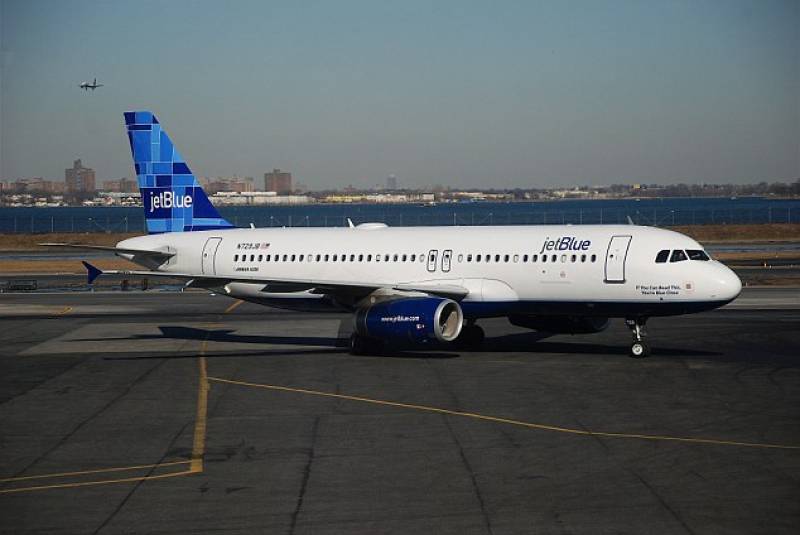 BOSTON (Web Desk) - Islamophobia is not new, however the frequency at which such incidents are taking place in United States is seriously disturbing. Last week, two Muslim women were told to leave a plane they had boarded because an on-flight attendant did not like the way they were looking at her.

According to the Daily Mail, two Muslim women in hijab board JetBlue Flight 487 from Boston to Los Angeles on Saturday.

However, they were not allowed to remain seated for long as both women were escorted out of the aircraft by police on the flight attendant's request.

She had reportedly asked the authorities to question the women as she was concerned about the way they were staring at her.

One of the passengers recorded the whole happening and uploaded it on Youtube calling it a terrible moment.

The Independent, while quoting police officer involved in questioning the women, said that the flight attendant's action were in accordance with the standard procedures and that the women were escorted out of the plane for filming some activities during the flight.

The airline company has also asserted that its security procedures allow any crew member to report any such activity for further investigation, adding that "we appreciate our customers’ patience and cooperation, and apologize for the inconvenience."