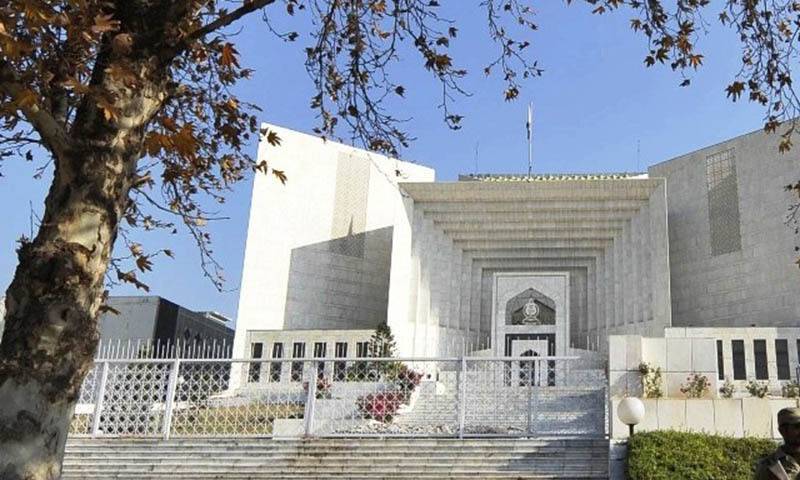 ISLAMABAD (staff Report) - Chief Justice of Pakistan (CJP) Anwar Zaheer Jamali has taken suo motu notice of the issuance of an arrest warrant for Federal Ombudsperson for protection against Harassment of Women at Workplace, Yasmin Abbasi.

According to media reports, the CJP has suspended the arrest warrant for Ombudsperson Yasmin Abbasi.

Earlier, Justice Shah had dismissed contempt of court proceedings against Abbasi after she appeared in the judge’s chamber along with Attorney General of Pakistan and Inspector General of Police, Islamabad, and tendered an unconditional apology over ‘contemptuous remarks’.

The chief justice has directed the office to fix the case in court for May 17 with notices to the ombudsperson for her personal appearance and attorney general of Pakistan.