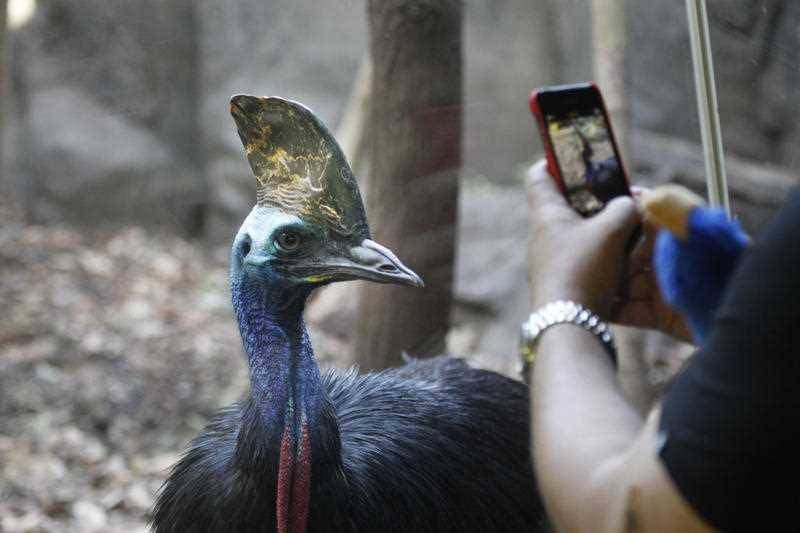 MIAMI – A Florida man has been attacked and killed by a captive cassowary, the large flightless animal considered the most dangerous of birds.

The man, named in US media as Marvin Hajos, was mauled on Friday morning after he stumbled in the cassowary's enclosure while feeding it in the southeasternmost US state.

The bird was reportedly being kept at the property near Gainesville as a pet. It has since been secured at the site, the Miami Herald reported.

A cassowary is a large, flightless bird native to the tropical forests of New Guinea and north-eastern Australia.

It can grow up to 6ft tall and are described by San Diego Zoo as the most dangerous bird in the world due to their "dagger-like claws".

The organisation says: "The cassowary can slice open any predator or potential threat with a single swift kick. 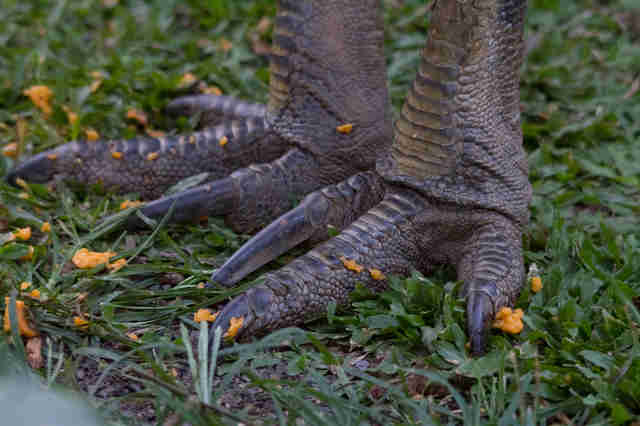 A cassowary can also jump 7 feet into the air and run up to 31 mph.

The Florida Fish and Wildlife Conservation Commission classifies the cassowary among Class II wildlife, meaning they pose a threat to humans but can be owned with a permit.

The southern cassowary is considered endangered under Australia law and “vulnerable” on the International Union for Conservation of Nature Red List of Threatened Species.