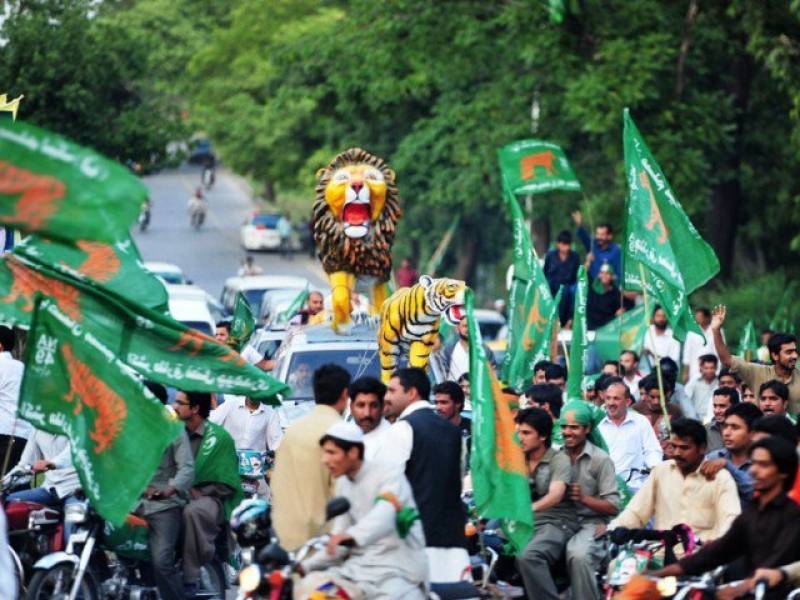 The three political powers will flex its political muscles in six main districts of the provincial capital, reports Samaa TV.

PML-N's rally is being organised following the Panama case verdict while PPP will stage a “No Nawaz No” rally from Lyari to Regal and MQM will stage a political rally from Liaquatabad to MA Jinnah Road against Sindh government.

150 police officers will be deployed in South Zone to ensure no untoward incident takes place during the rally. A Superintendent Police (SP) and six Station House Officers (SHOs) will monitor the N and PPP rallies.

Two hundred police officers will provide security to MQM’s rally. Traffic will be diverted to alternative routes as the rally kicks off.