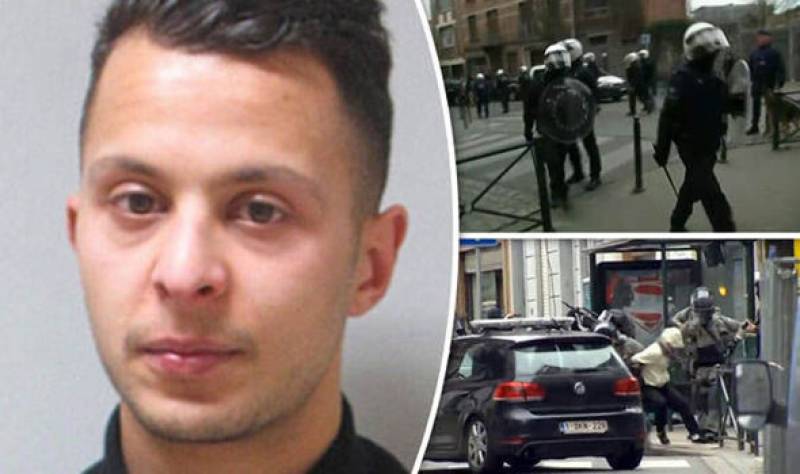 BERLIN -  The sole surviving suspect from the 2015 Paris attacks, Salah Abdeslam has been jailed for 20 years over the gunfight with police in Brussels.

The ISIS attacker was convicted of attempted murder with a terrorist connection alongside an accomplice over the gun battle.

The 28-year-old is allegedly among the ring that murdered 130 victims in Paris in 2015, however, the sentence relates to the violence that ensued in the capital city of Belgium in 2016.

PARIS (Web Desk) -France has declared a national state of emergency and closed its borders following the killing of 130 ...

Abdeslam, a Belgium-born French national of Moroccan ancestry,  was nabbed by cops in March 2016 and had been imprisoned in northern France; he attended the opening day of his trial in February but did not answer any question afterwards.

Court president Luc Hennart said Abdeslam and accomplice Sofiane Ayari, who admitted fighting for Isis in Syria, chose not to attend the reading of the verdict and sentencing, however, hastened to add that "their presence was not mandatory".

It is unclear when Salah Abdeslam will face trial over the Paris attacks.