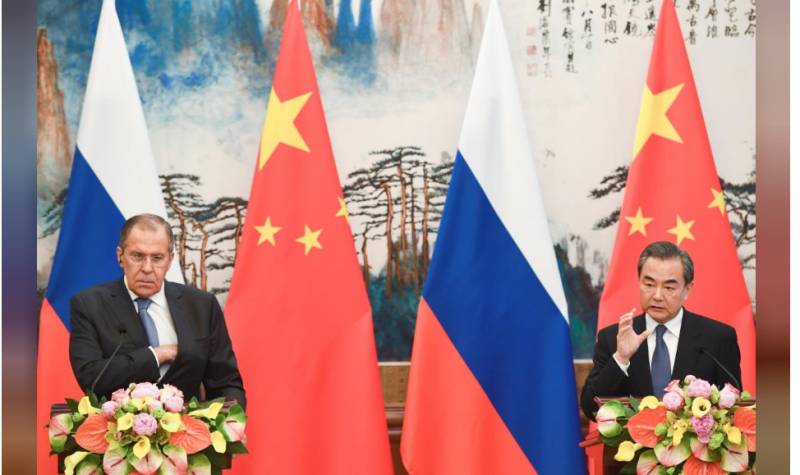 MOSCOW - Russia and China have agreed to block any U.S. attempt to sabotage Iran nuclear deal, for which US President Donald Trump would make a final decision on May 12th.

According to media reports, Russian Foreign Minister Sergei Lavrov along with his Chinese counterpart Wang Xi expressed that they were against revising these agreements, as they met on the sidelines of Shanghai Cooperation Organization on Monday.

The senior officials considered it detrimental to scrap years of international work carried out via talks between the six major powers and Iran over its nuclear program.

VIENNA (APP/Web Desk) - Iran and major powers stood on the brink Tuesday of a historic deal aimed at ensuring Tehran ...

'We will obstruct attempts to sabotage these agreements which were enshrined in a U.N. Security Council resolution,' Lavrov said as he addressed a press conference in China.

Donald Trump had earlier decertified the nuclear deal in |October, last year, however, international players including France and Germany are trying to convince the tycoon-turned=president to keep the JCPOA deal intact.