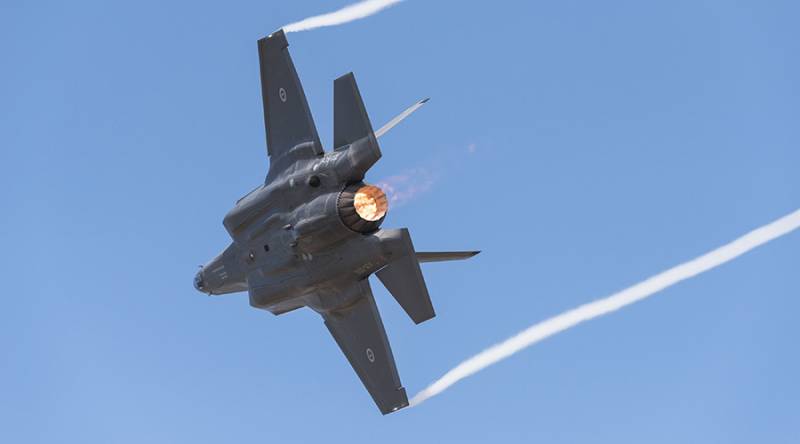 The hacker, nicknamed “Alf” after the ‘Home and Away’ character played by Ray Meagher, breached a defense contractor’s database containing 30GB of files on some of the West’s most secretive and modern military programs, an official of the Australian Signals Directorate (ASD), the government's main cyber intelligence agency, said on Wednesday, the Sydney Morning Herald reports.

The story was initially reported by a freelance journalist nicknamed Stilgherrian and published on the website zdnet.com.

Michael Clarke, an ASD incident response manager, told an information security conference in Sydney the perpetrators hacked into a small aerospace engineering company with about 50 employees, in July 2016.

He said the company “had a significant amount of data stolen … and most of that data was defense-related.” Some of the files related to the US International Traffic in Arms Regulations (ITAR), which control the transfer of military-use technology and verify defense exports.

Describing the breach, the official claimed it was “extensive and extreme,"ABC reports.

That respective ITAR data “included information on the [F-35] Joint Strike Fighters, the C-130, the P-8 Poseidon, the JDAM – that's a smart bomb – and a few Australian naval vessels,” Clarke said, according to a copy of a recording provided by Stilgherrian.

The ASD official noted that they “found one document [that] was like a Y-diagram of one of the Navy's new ships and you could zoom in down the captain's chair and see that it's one meter away from the nav [navigation] chair and that sort of thing.”

Australia is set to receive 72 F-35 fighter jets in the coming years, replacing the ageing F-18 Hornets, according to manufacturer Lockheed Martin. The P-8 Poseidon is the Australian Air Force’s newest surveillance aircraft.