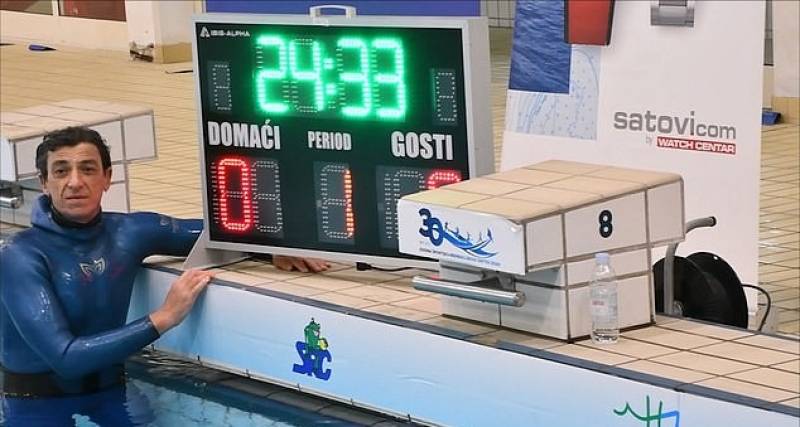 SISAK – A 54-year-old man from Croatia has broken his own world record for spending the longest duration underwater while holding his breath underwater in a swimming pool for almost half an hour for static apnea, a discipline in which no additional use of oxygen is allowed.

Budimir Buda Šobat, was already the Guinness World Record holder, but over the weekend he managed to break his own previous world record at 24 minutes and 11 seconds, setting a new time of 24 minutes and 33 seconds. The diver who is also a bodybuilder, is one of the best divers in the world as per rankings of AIDA (International Association for the Development of Apnea). His life-threatening record was constantly being monitored by experts, doctors, and officials. 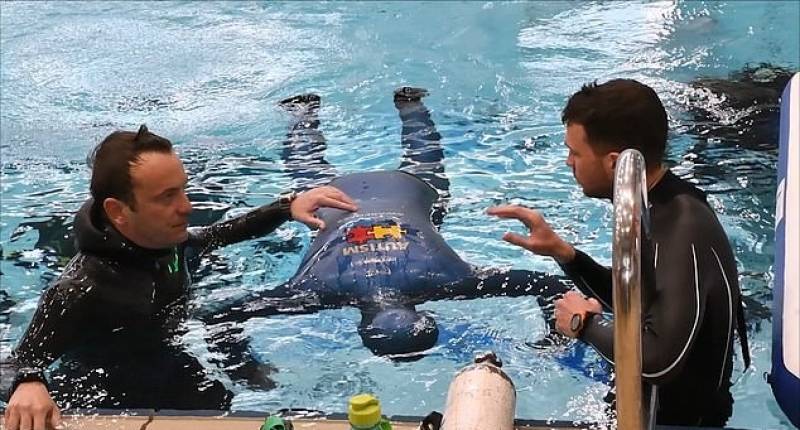 To prepare himself, Šobat hyperventilated on pure oxygen in the minutes leading up to the record attempt, which increases the level of oxygenation within his body and has conditioned his heart in a way that pumps oxygenated blood around his body and to his brain slowly, slower than normal human beings.

According to sources, Sobat’s latest world record feat was meant for raising funds for his area in Sisak, which suffered from a devastating earthquake in December 2020.

He dedicated the record to his 20-year-old daughter, who has autism and cerebral palsy.

Amir Khan and Faryal Makhdoom’s whirlwind romance have seen many ups and downs. With public broke ups and makeups ...