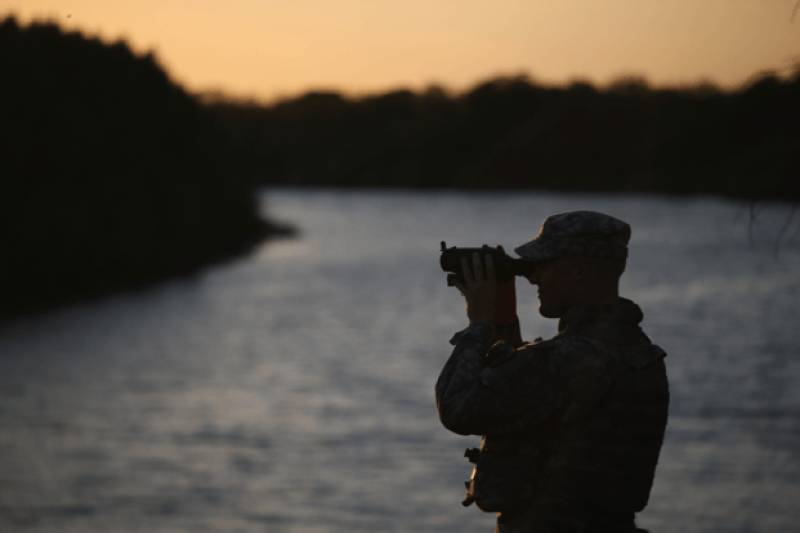 AUSTIN - The Texas National Guard has begun deploying troops to help secure the state's southern border with Mexico as President Donald Trump has been unable to get the US Congress or Mexico to fully fund his proposed wall along the border.

A Guard spokesman said 250 personnel would be sent to patrol the area within the next 72 hours.

The deployment, announced on Friday by Texas officials, comes after Trump directed Defense Secretary James Mattis to request the use of National Guard personnel to help the Department of Homeland Security secure the border in four southwestern US states, including Texas.

Mattis on Friday authorised the funding for up to 4,000 National Guard troops for the operation through Sept. 30, a Department of Defense memo showed.

The troops will be under the ‘command and control’ of their respective governors, it said. 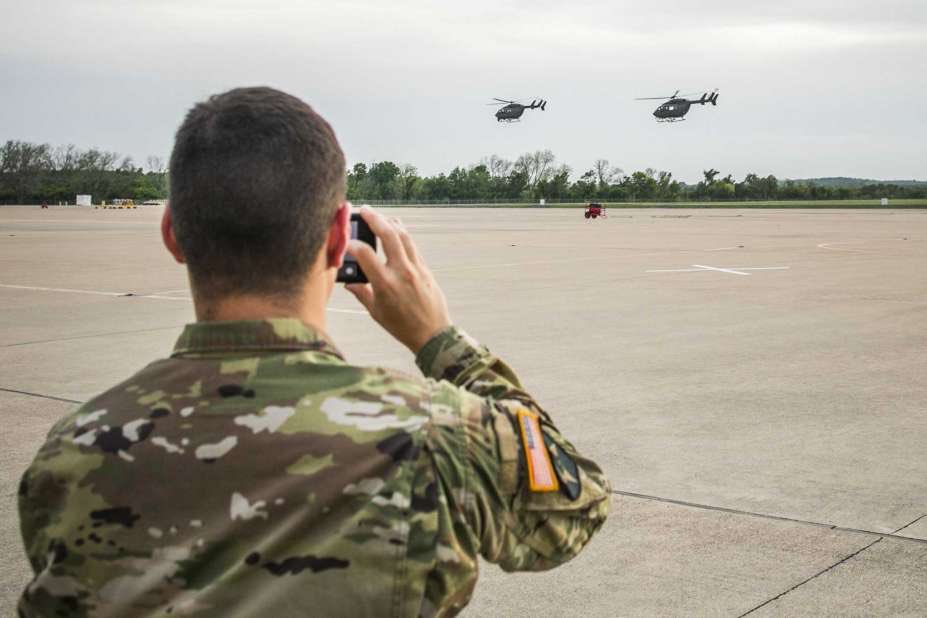 Arizona is also planning to deploy 150 troops there next week.

The states of New Mexico and California have been asked to take similar action to Texas and Arizona.

Trump has failed so far to persuade either the Mexican government or the US Congress to fully fund a wall he wants to build along the border. Mexican President Enrique Pena Nieto on Thursday sharply rebuked Trump over the plan.

On Friday, the US president also outlined plans to end a practice dubbed "catch and release" as part of his stricter anti-immigration policies.

Trump wants illegal immigrants to be held in detention while they wait to hear if they will be deported, instead of being freed.

He has asked the Department of Defense for a detailed list of military and other facilities that could perform that function. 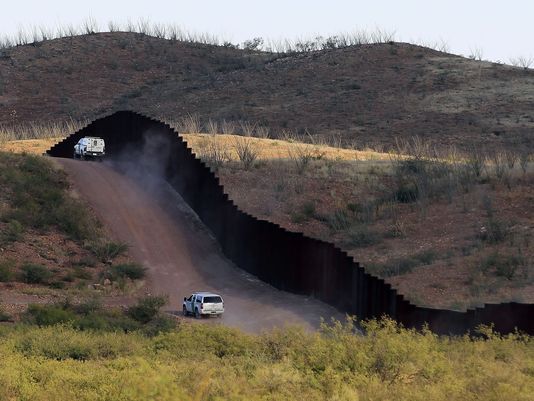 Trump has called sending troops to the Mexico border a "big step", but both his predecessors also dispatched the National Guard there.

President Barack Obama sent some 1,200 soldiers to guard the boundary, while President George W Bush deployed about 6,000 troops to help Border Patrol in what was called Operation Jump Start.

About 100 members of the Texas Military Department are currently assigned along the border in an ‘observe and report’ role.