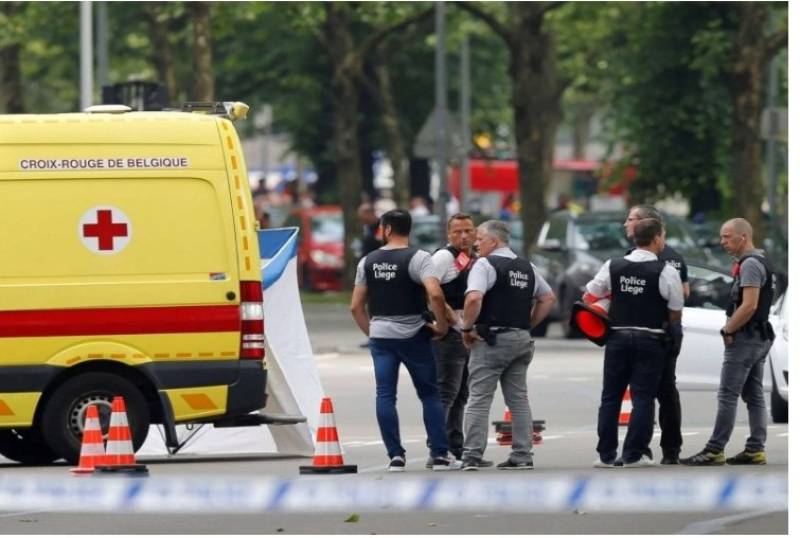 BRUSSELS - A man has shot dead two female police officers and a civilian in the eastern Belgian city of Liège, public broadcaster RTBF said on Tuesday.

La Libre Belgique newspaper quoted a police source as saying the gunman shouted Allahu Akbar – “God is greatest” in Arabic – and had taken a woman hostage at some point in the attack.

The man's motive is not yet clear but the incident is being treated as terrorism.

The gunman was let out from prison on temporary release on Monday where he had been serving time on drug offences. It said that he may have been radicalised while in jail.

Belgium's Prime Minister Charles Michel said he was following the situation closely and expressed his support for those caught up in the shooting.

Belgium's Interior Minister Jan Jambon said that investigators were trying to establish "exactly what happened", adding: "Our thoughts are with the victims of this horrible act."

Belgium has been on high alert since a Brussels-based Islamic State cell was involved in attacks on Paris in 2015 that killed 130 people and Brussels in 2016 in which 32 died.