UK lawmaker David Amess stabbed to death in his own constituency 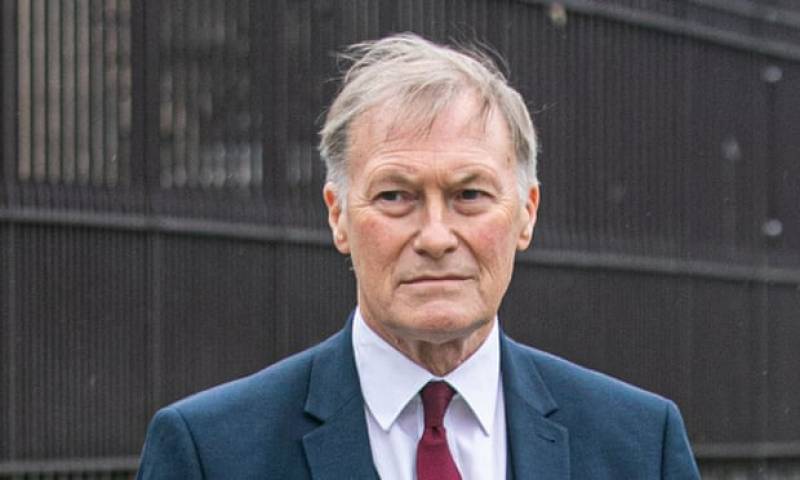 LONDON - The Conservative MP Sir David Amess was killed on Friday when he was stabbed multiple times during a meeting with voters from his constituency.

The veteran MP, who has represented Southend West in Essex since 1983, was attacked at Belfairs Methodist church in Leigh-on-Sea, Sky News reported.

Police have arrested the suspect.

In a brief statement, Essex police said a man had been arrested following the incident.

They said: “We were called to reports of a stabbing in Eastwood Road North, Leigh-on-Sea, shortly after 12.05pm today. Officers were on scene shortly after, arrested a man and recovered a knife. He is currently in custody.

“We are not looking for anyone else in connection with the incident and do not believe there is an ongoing threat to the wider public. We want to thank the public who alerted us to the incident so quickly.”

The suspect made multiple attacks with the knife on the lawmaker, who was later shifted to the hospital for treatment but he could not survive.