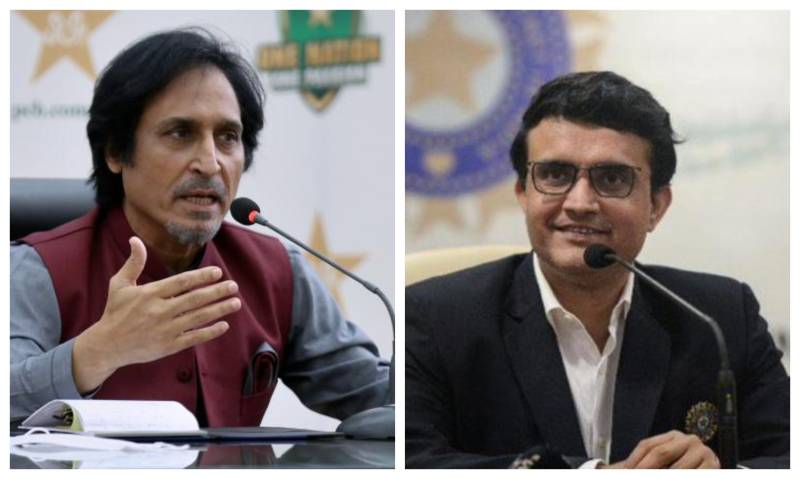 Ganguly reportedly extended the invitation on the sidelines of the Asian Cricket Council’s Executive Board meeting held in the United Arab Emirates on Friday.

The BCCI president has also expressed a willingness to resume cricket ties between the neighbouring countries.

The last time India and Pakistan held a bilateral series back in 2012, when a limited-overs series was played in India.

The arch-rivals are set to lock horns at the Dubai International Stadium on October 24 in what is dubbed as the biggest clash of the ICC Men’s T20 World Cup.

DUBAI - The tickets for the much-anticipated cricket match between Pakistan and India have been sold out within hours ...