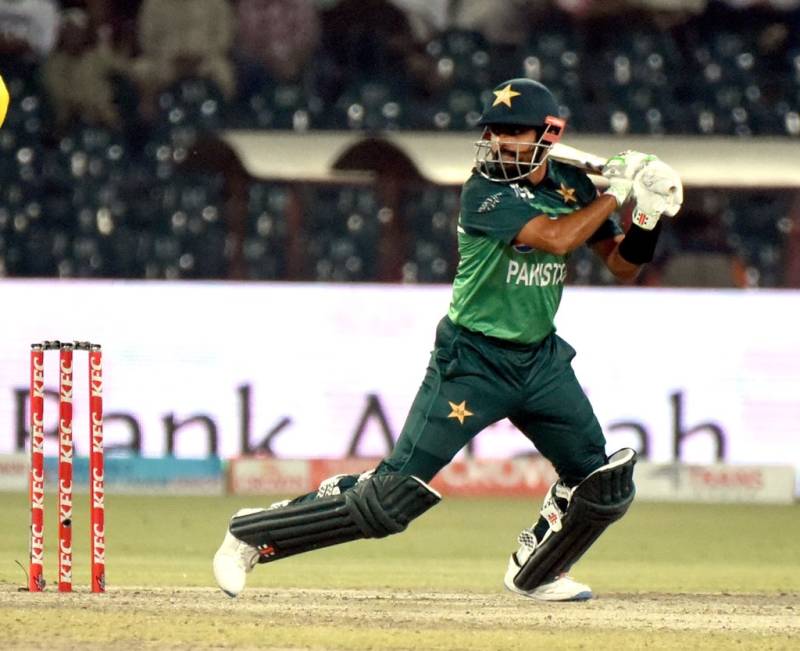 On Tuesday, Pakistan hit back with a vengeance when they recorded their highest successful ODI run-chase of 349 to defeat Australia by six wickets to level the three-match ODI series.

In 1990, PM Imran Khan, while playing against Australia at Brisbane, had made 82 runs, a highest score by any Pakistani player against Aussies until Babar surpassed it yesterday.

Babar Azam, who is also the world’s number one ODI batter, has become the fastest Asian to score 4,000 ODI runs.

Babar, who amassed the milestone in 82 innings, fell one short of former Proteas star Hashim Amla’s 81.