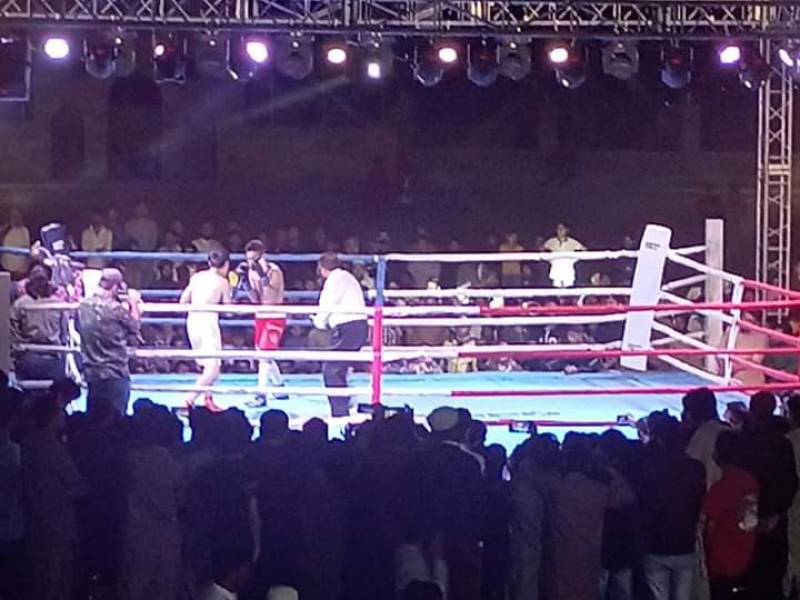 HUNZA – Gilgit-Baltistan, a high-mountain area full of natural beauty in the north of Pakistan, hosted its first-ever World Boxing Association’s tournament in a bid to promote sports in the region.

Athletes from 10 countries, including Indonesia, Thailand, UAE, Philippines, Nigeria, Malaysia, Afghanistan, Cameroon and Korea, are taking part in fights being held at Lalik Jan Stadium in Gilgit on Saturday.

Pakistani boxing champion Usman Wazeer played the lead role in bringing the international tournament to the country. He was supported by the Force Command Northern Areas in this regard.

The event, which is dubbed by Wazeer as biggest boxing tournament in the history of Pakistan, features three title fights while other seven bouts are world-ranking fights.

President Dr Arif Alvi, in a statement congratulating Muhammad Asif, said youth of Pakistan have a lot of talent in the field of sports.

The President said the youth can further shine the name of the country with encouragement and better training.