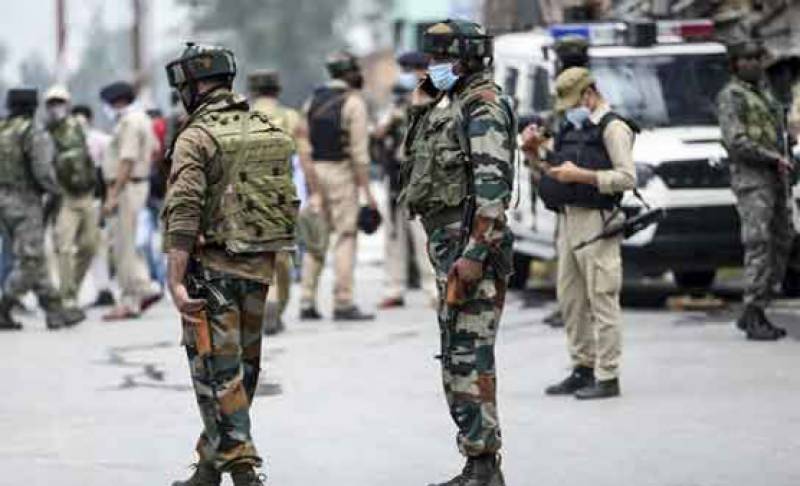 The troops on Sunday martyred the three youth during a cordon and search operation (CASO) in Drabgam area of Pulwama district.

The authorities also suspended internet service in the area and the operation was going on till last reports came in.

On Saturday, the occupied troops martyred one youth each in Drabgam area of Pulwama and Khandipora area of Kulgam during cordon and search operations.