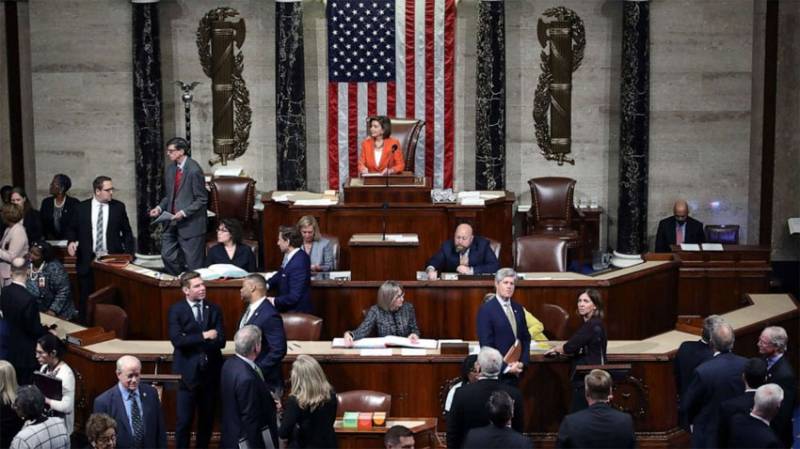 NEW YORK - The United States (US) House of Representatives has approved a resolution to limit Presidential powers.

The US House has approved a resolution to limit Donald Trump's powers to wage war against Iran without specific approval from Congress.

The House passed the resolution by 224-194 votes with just three Republicans voting in support.