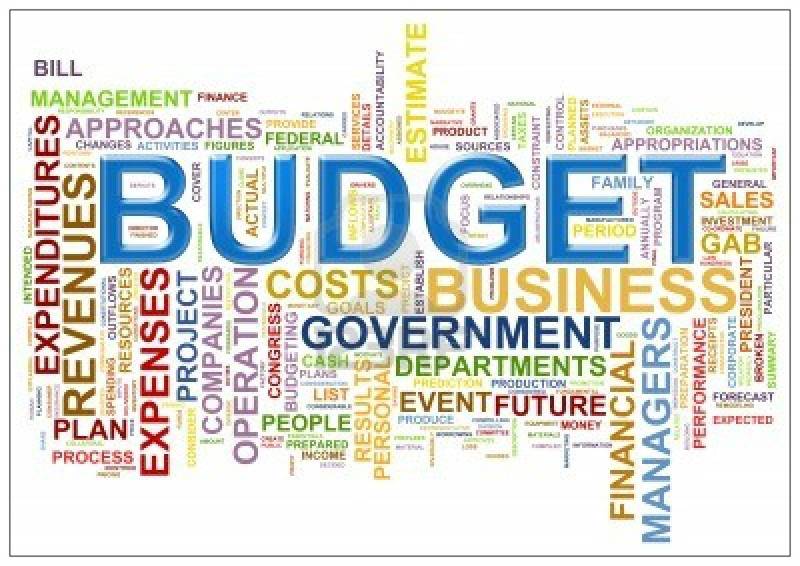 FAISALABAD - The Pakistan Muslim League-Nawaz (PML-N) government will present its sixth budget on April 27 "which will not only be people-friendly but will also provide the maximum relief to the masses", Finance Minister Rana Muhammad Afzal Khan announced yesterday.

Addressing a reception hosted by Markazi Ulema Council in Faisalabad, he said it will not only be a people-friendly budget but will also provide maximum relief to the masses.

Rana Muhammad Afzal said the present government has completed record development projects in the country during its tenure which have improved living standard of people, the Radio Pakistan reported.

He said the government has increased development fund up to three folds and doubled the ratio of tax collection.