Agitation in Kashmir is not the product of Pakistan: Former IOK CM Omer Abdullah 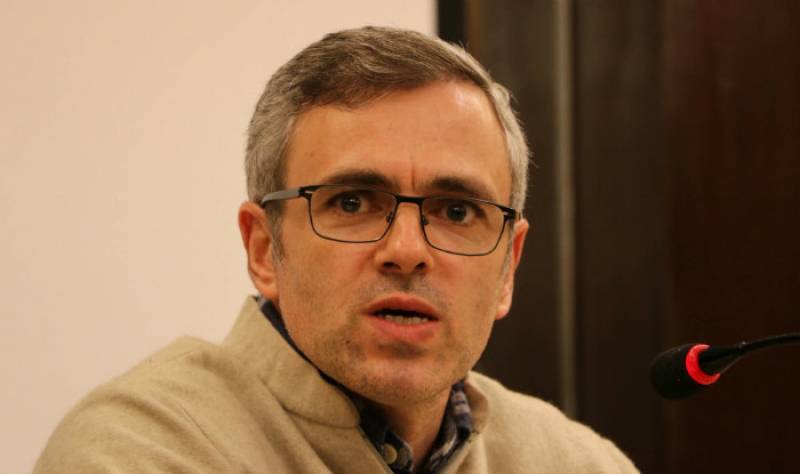 NEW DELHI (Web Desk) - Former Chief Minister of Indian-occupied Kashmir, Omar Abdullah has said that unrest in Kashmir was not the product of Pakistan and blaming Pakistan for the ongoing protests in the disputed Himalayan region was like "living in denial".

“The current agitation is not the product of Pakistan,” Abdullah told NDTV in an interview on Monday. “Blaming Pakistan for these protests is living in denial, Glut of youth are ready to pick up guns" he added.

Omer Abdullah is currently taking part in high-level deliberations to ease the situation in Indian-occupied Kashmir.

The former Chief Minister led a delegation to call on Prime Minister Narendra Modi and President Pranab Mukherjee. During the meeting, Omer emphasized the need for a peaceful resolution of the conflict.

Situation in Kashmir worsened after the killing of Burhan Wani on July 8, large scale protests erupted following the unlawful killing of the young fighter. As many as 65 people have already lost their lives amid clashes with armed troops.

The International community is pushing India for a sustainable resolution of the ongoing unrest in the area but authorities have failed to tackle the conflict.