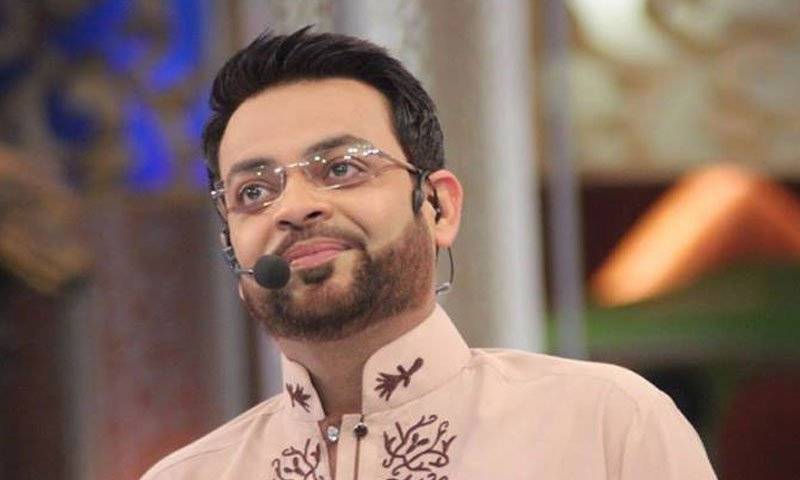 Talking to a local television, Amir Liaquat expressed that his meeting with Director General Rangers went pleasant and he was treated politely.

'They offered Tea, Biscuit and treated me well. I kept writing throughout the night, unable to comment more as I'm sleepless', he said.

The media celebrity added that he was very sad and could leave Pakistan any time.

Dr.Farooq Sattar, Khawaja Izhar Ul Hassan have already been set free by the authorities. Farooq would be holding a press conference in a short while to disclose the future strategy.