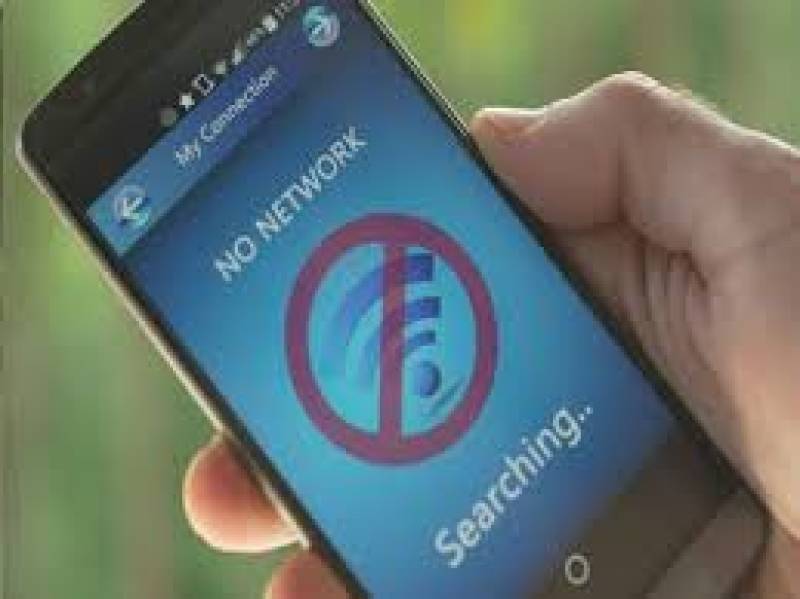 LAHORE - The Punjab government has decided that internet services would remain suspended in the city on the 9th and 10th of Muharram for security reasons.

According to the media reports, the step has been taken to control the social media during for two days of Ashura.

The internet services will remain suspended particularly in areas through which processions pass on both days.

The authorities have also improved the security plan for the city to ensure maximum security.