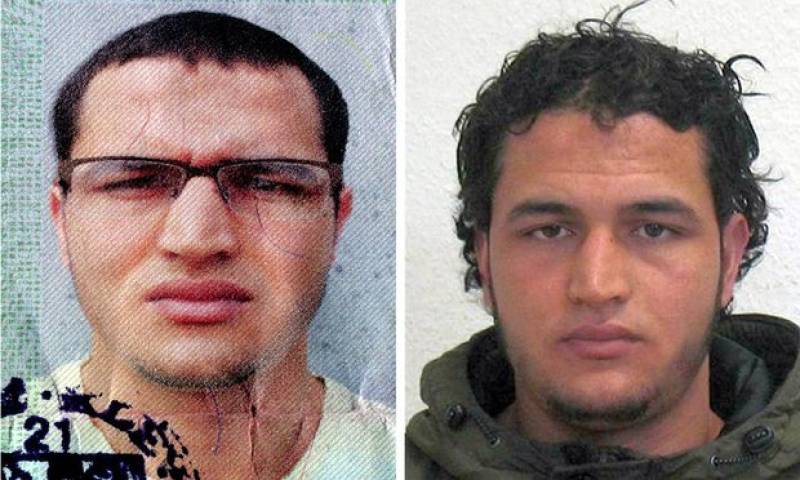 BERLIN - Anis Amri, the suspect of Berlin Christmas market attack that killed 12 people and injured 48 has been killed in Milan.

Italy Interior Minister Marco Minniti told meda that Amri had been killed during a shootout with police who had stopped his car for a routine identity check at 3 am today in the Piazza I Maggio in the Sesto San Giovanni neighborhood.

Twelve people were dead and 48 were injured – 16 seriously – after a lorry was driven at 40mph through crowds at the famous Breitscheidplatz Square Christmas market at 7 pm on Monday night.

Victims including children were sent flying like bowling pins and crushed under the 25-ton HGV’s wheels. The driver jumped from the cab and disappeared from the scene.

Earlier, the Berlin police held a Pakistani asylum seeker in the aftermath of the Berlin Christmas market massacre after he accidentally jumped a red light. Later, the police made it clear that ‘wrong man’ was detained.