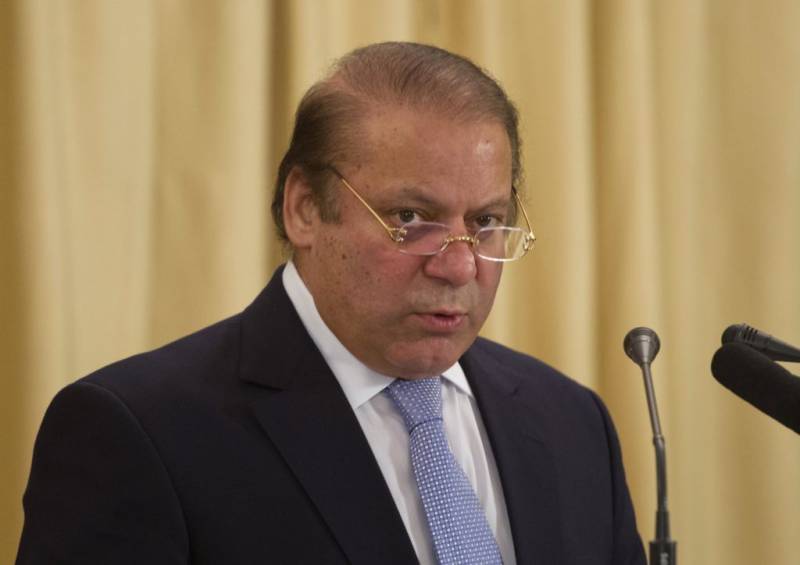 Welcoming the visiting delegation to Pakistan, the Prime Minister expressed the confidence that the visit will contribute towards enhancing the bilateral relations between Pakistan and Uzbekistan. He also conveyed his heartiest felicitations to Shavkat Mirziyoyev on his election as the President of the Republic of Uzbekistan.

Nawaz Sharif said that Pakistan cherished its close, friendly and fraternal relations with Uzbekistan as both the countries are bound by strong commonalities of history, faith and culture. “We wish to take our bilateral relations to new heights based on mutually beneficial cooperation. Pakistan is keen to further expand ties in all fields, particularly economic and energy cooperation, connectivity and human resource development,” said the premier.

He also emphasised that both the countries need to make efforts to enhance cooperation in the economic and commercial fields and fully exploit the huge potential for mutual trade. He said that Uzbekistan's impressive annual economic growth and rich energy resources, and Pakistan's large industrial and agricultural base provide an ideal environment for expansion of trade and commercial cooperation between the two countries.

He proposed that both countries work together for making appropriate reforms in trade policies to facilitate trade, investment and free flow of goods and services between Pakistan and Uzbekistan. “Both countries need to formulate a joint integrated strategy to exploit the potential of trade in the region, especially in view of China- Pakistan Economic Corridor. We need to establish Pakistan-Uzbekistan Joint Business Council and revive the Joint Commission. Pakistan also awaits to see Uzbekistan joining CPEC’ and taking benefits from Gawadar port,” underlined the Prime Minister.

He welcomed the concrete proposals from Uzbekistan for collaboration in the field of agricultural machinery, which are presently under consideration at the Ministry of Commerce and Ministry of National Food Security.