Blasphemous Caricatures: Shutter Down in Quetta 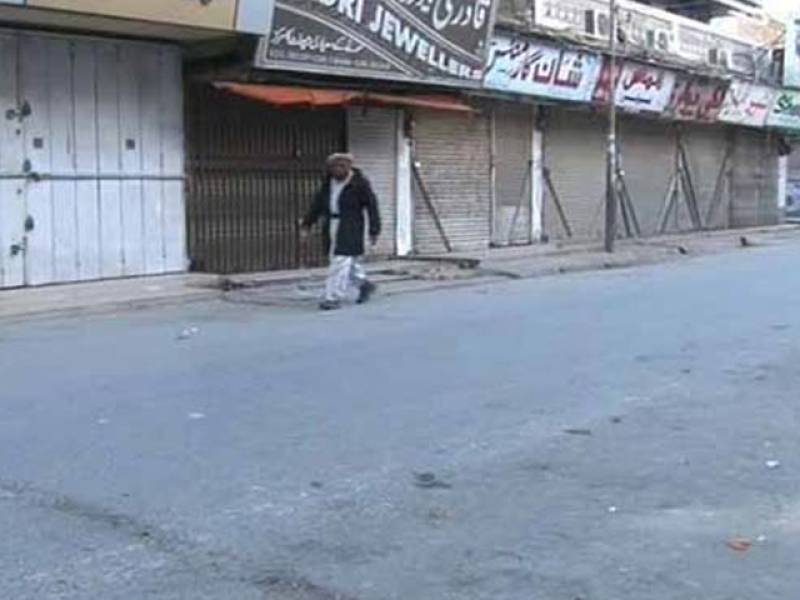 QUETTA (Web Desk) – Shutter down strike in being observed in the southwestern city of Quetta on the call of religious and political parties to protest against satirical French weekly magazine Charlie Hebdo for publishing blasphemous caricatures.

Markets and shops were closed in the city while major roads witnessed thin traffic.