Accountability for all: NAB chief turns eye towards 'big fish' 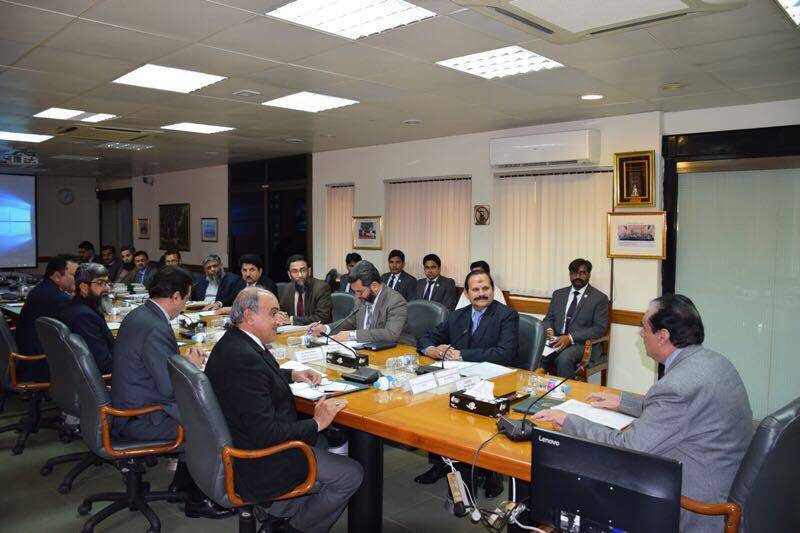 ISLAMABAD - The Chief of  National Accountability Bureau (NAB), Justice (retd) Javed Iqbal presided over a high level meeting here at NAB Headquarter on Tuesday. In the three months since taking charge, the new chairman of the apex anti-corruption watchdog has turned its eye towards the ‘big fish’.

The meeting reviewed the quarterly performance report issued by the National Accountability Bureau (NAB), it noted that ever since Justice (retd) Javed Iqbal had been appointed to the body on October 11, 2017, — NAB has been turned into an active and effective institution.

From the first day, the NAB chief had directed officials to complete inquiries, investigations within the stipulated period of ten months.

With a slogan of “accountability for all”, Justice Iqbal had warned the officers of the body of serious consequences should they fail to complete investigations within the stipulated time period. He had also sought reports of mega corruption cases within three months.

During this time, the NAB chief has taken notice of various complaints and ordered inquiries on several key issues including reports of corruption in the Multan metro project, corruption in 56 public limited companies, existence of 435 offshore companies by Pakistanis in Panama and the British Virgin Islands, corruption in the construction and expansion of the Kachhi Kanal, and money plundered by housing societies.

Moreover, the accountability body had also arrested 15 absconders. As a result of the action, the Rawalpindi Development Authority (RDA), the Islamabad Capital Territory (ICT) and the Capital Development Authority (CDA) have started placing details of illegal housing societies on website apart from informing the people about these societies through advertisements.