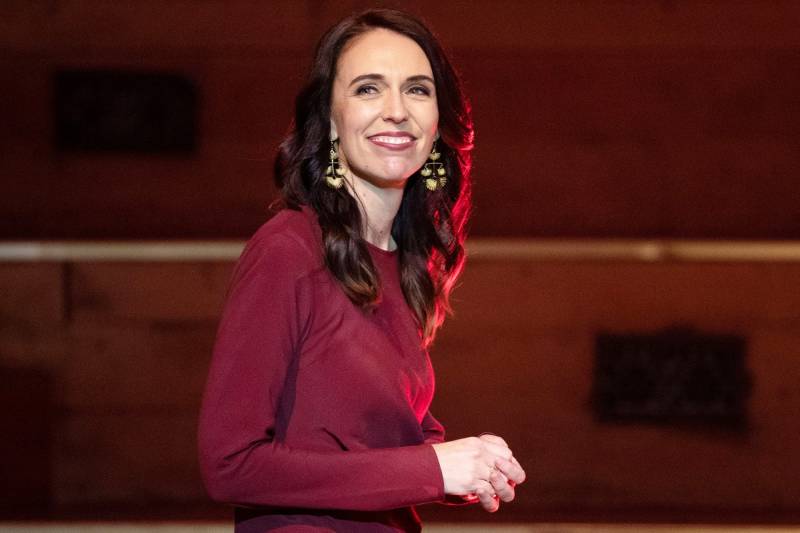 WELLINGTON – New Zealand Prime Minister Jacinda Ardern Sunday announced to call off her own wedding as she tightened Covid-19 restrictions to curb an outbreak of the Omicron variant.

"My wedding will not be going ahead," she said after detailing new restrictions; including a cap of 100 fully vaccinated people at events.

"I just joined many other New Zealanders who have had an experience like that as a result of the pandemic and to anyone who is caught up in that scenario I am so sorry."

Mask wearing in shops and on public transport has also been declared mandatory by New Zealand that has recorded 15,104 Covid cases and 52 deaths.

The 40-year-old got engaged to Gayford, 44, during the Easter holidays in 2019 and they have a two-year-old daughter.

The new restrictions come into effect at midnight on Sunday local time (11:00 GMT).

The development comes after a cluster of nine Omicron cases were confirmed.

Ardern became New Zealand's youngest prime minister when she took office in 2017 and is one of the few elected leaders to hold office while pregnant.

She returned to power in October 2020 delivering the biggest election victory for her centre-left Labour Party in half a century largely due to her government's decisive response to contain the COVID-19 outbreak.