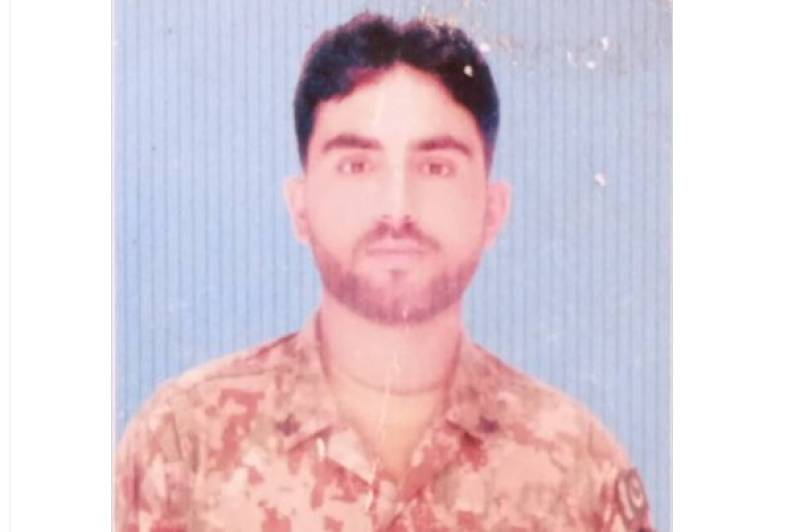 RAWALPINDI – A soldier of Pakistan Army was martyred in an IED explosion in general area Jani Khel, Bannu district, said military’s media wing in a statement on Monday.

“Sanitisation of the area is being carried out to eliminate any terrorists in the area,” it said.

Earlier this month, a soldier was also martyred while four terrorists were killed in an exchange of fire between terrorists and security forces during an operation in Bannu.

Weapons and ammunition were also recovered from the killed terrorists. During the gunfight, the 25-year-old Sepoy Muhammad Waseem, a resident of Khairpur, fought gallantly and embraced martyrdom, ISPR said.

The army further mentioned that terrorists killed remained actively involved in terrorist activities against security forces and the killing of innocent citizens, it added that sanitisation of the area is being carried out to eliminate any other terrorists found in the area.

In recent weeks, the law and order situation in Pakistan has worsened, as outlawed Tehreek-i-Taliban Pakistan and other militant groups escalated attacks.