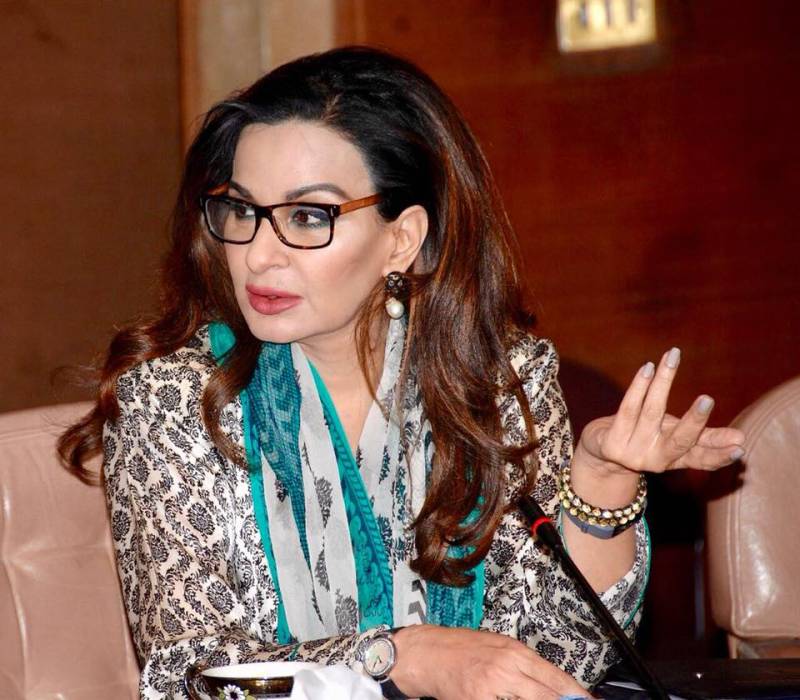 Reports in local media suggest that the 62-year-old suffered injuries in one of her arms as she collapsed while taking a stroll at the beach on Sunday.

It was reported that the medical procedure was performed on the PPP stalwart in wake of the damage she received after the fall, however much about the procedure and injury remained under wraps.

Sherry, known for being the female leader of the opposition in the Senate, is reportedly at the hospital and will be discharged as per the physician’s advice.

Minister for Climate Change underwent surgery, days after PPP leader and provincial minister Sharjeel Memon survived a heart attack and was admitted to NICVD for an angioplasty.