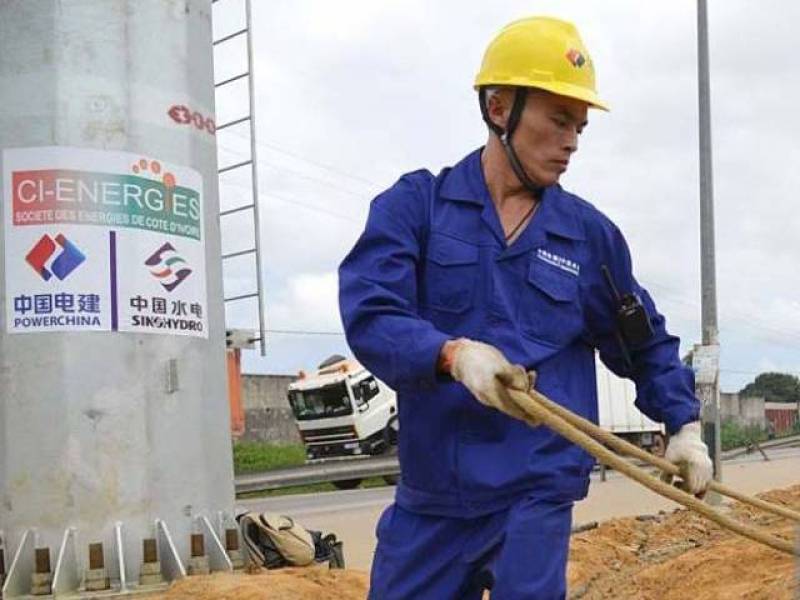 SAWABI - Over 60 Chinese engineers and staff working on the fourth extension of the Tarbela Dam project have been sent back home recently after clashes between them were reported to have broken out earlier.

According to reports, the workers of Chinese firm Sinohydro engaged in a quarrel over gambling and were injured before the start of Ramazan.

The Chinese government took stern action against the involved laborers and sub-engineers, who they have been sent back to China.

It is still unclear as to when their replacements will reach Tarbela Dam to accelerate construction activities.