LAHORE - The latest model of Honda Civic 2016 has finally hit the streets in Pakistan and has dampened the rumors that the 10th generation vehicle would not be available in the country by 2017.

The official launch ceremony was arranged at a local hotel in Lahore where plenty of residents gathered to catch a glimpse of the car. 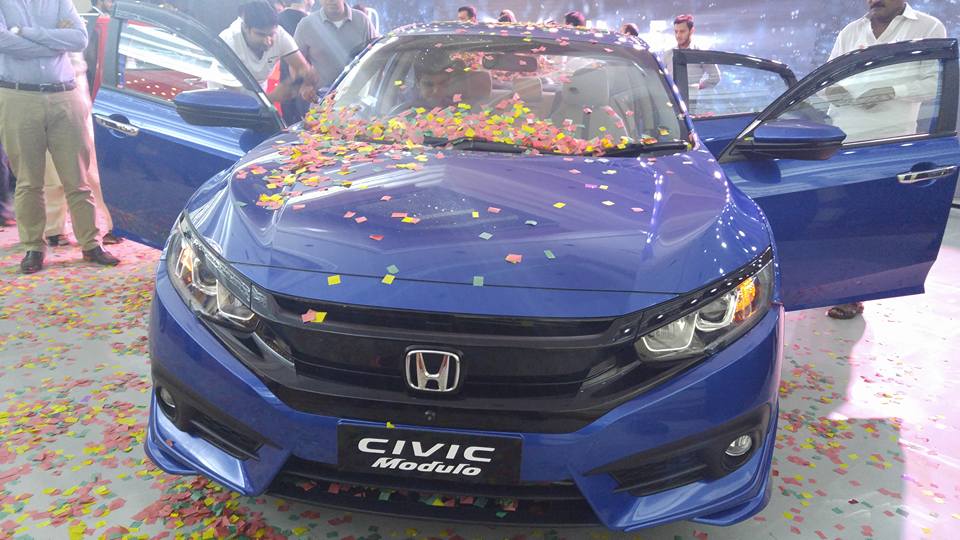 Automobile enthusiasts are excited about the latest roll-out owing to the car's high-tech features. 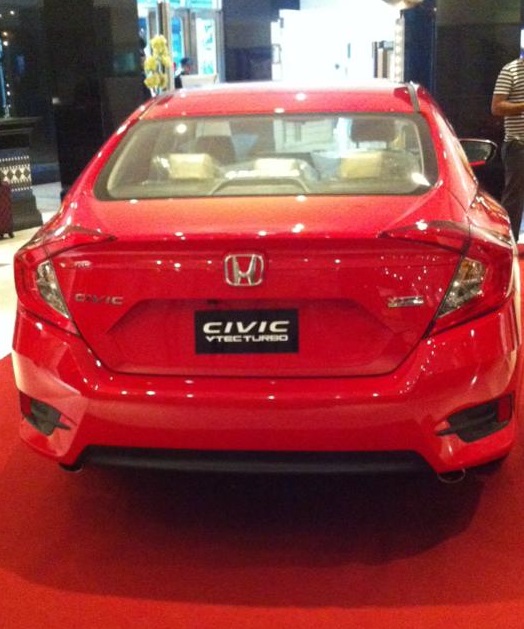 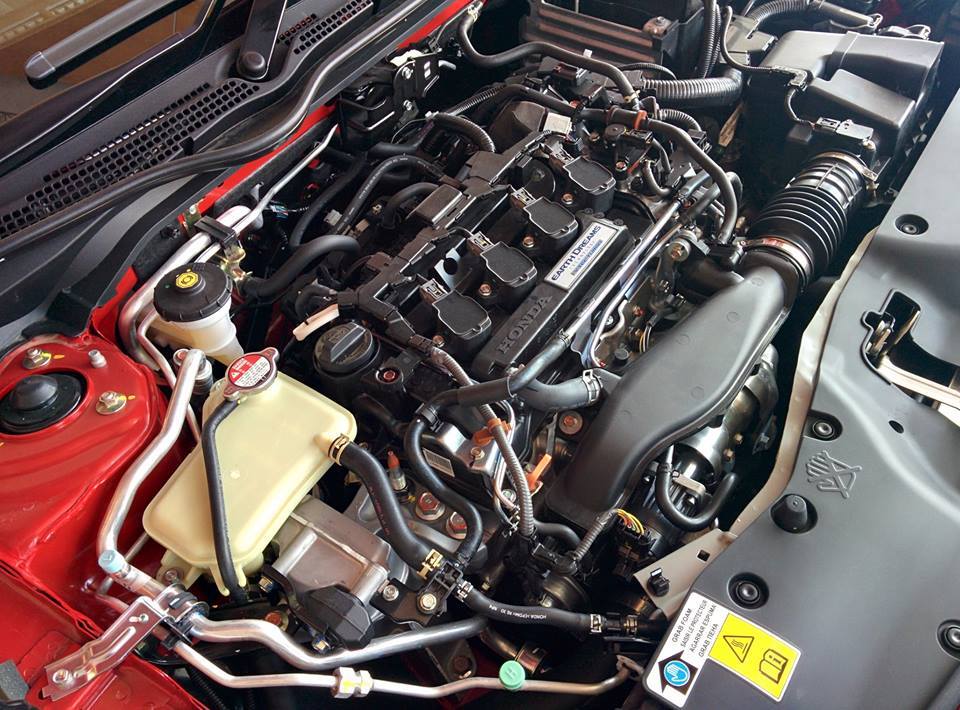 Sales and Marketing General Manager Nadeem Azam introduced the new models and gave an overview of the car while highlighting the features of all three variants.

A VTEC Turbo engine was introduced for the first time in Pakistan with advance features such as remote engine starter, he added. 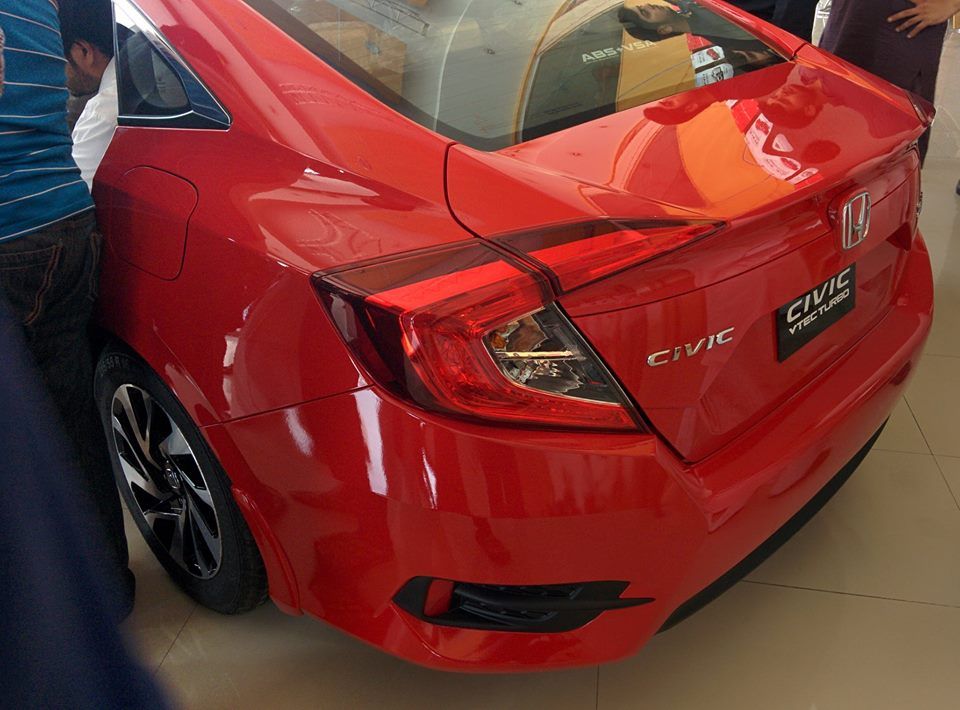 Earlier a roadshow was organised with a series of Honda vehicles to tempt residents into grabbing the latest release.