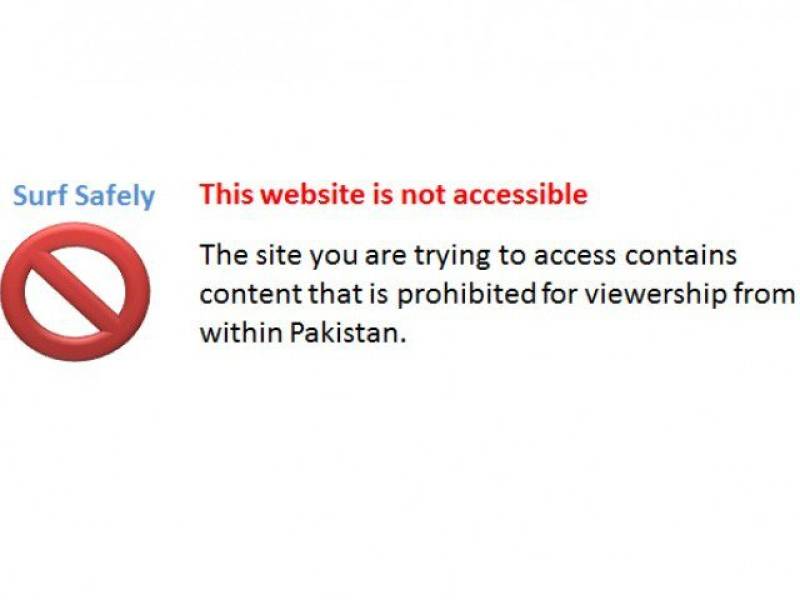 LAHORE - The Pakistan Telecommunication Authority (PTA) has banned the official website of the Muttahida Quami Movement (MQM) - mqm.org/tv - confirmed an official of PTA on Saturday.

PEMRA said that banning the MQM's web TV did not come under its domain.

The motive behind the banning has not yet been confirmed. MQM has also not responded to this development so far.

Over the years, the PTA has blocked over 60,000 websites, including 50,000 pornographic sites and 10,000 sites relating to blasphemy in the country.

Earlier, the Authority had banned the official website of the Ahmaddiya community, alislam.org.