World has not done enough for Pakistan to counter terrorism: Asim Bajwa 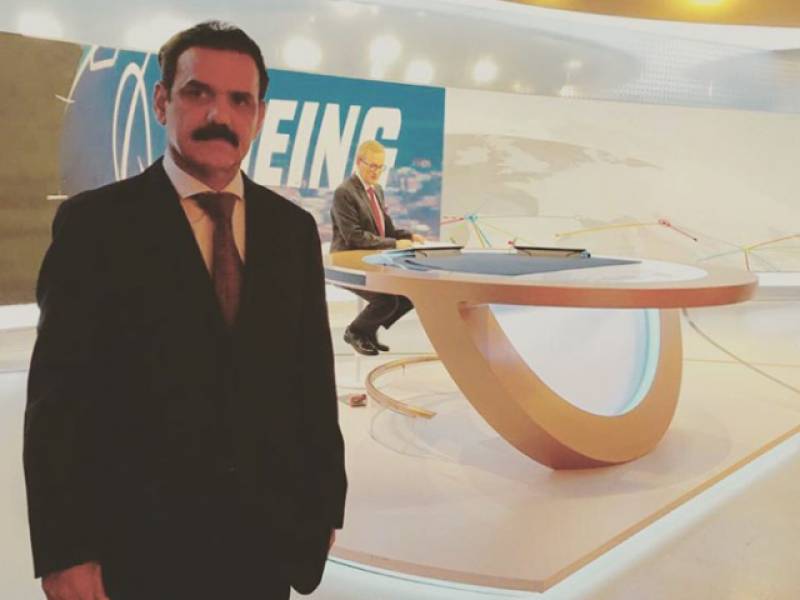 BERLIN (Web Desk) - Director General Inter-Services Public Relations (ISPR) Lt. General Asim Bajwa has said Pakistan that even though has played an unprecedented role in the war against terrorism, the international community has done nothing for Pakistan and left it alone to fight against terrorists.

This was said during an interview with Deutsche Welle on Wednesday.

Bajwa said that Pakistan was ready to go to any extent for peace in Afghanistan. He said the killing of Taliban Chief Mullah Akhtar Mansour had undermined the peace process.

"All terrorist groups have been targeted in the Zarb-e-Azb operation without any discrimination including the Haqqani network," Bajwa clarified.

He added that Pakistan had protested against US drone strikes on its territory and raised the matter at different forums.

DG ISPR said: "Our entire defense protocol is only for India as it poses a threat to Pakistan."

Bajwa said that despite ongoing developments to engage India, “there is one major cause of tensions between the two countries and that is the long-standing issue of Kashmir.”

Earlier on Tuesday, Army chief General Raheel Sharif told German think-tank the Koerber Foundation that Pakistan’s sacrifices in the war against terrorism and extremism were matchless and urged the international community to “stand by" the country "till dividends are fully realized.”

General Raheel was on a two-day official visit of Germany starting June 20, after which he traveled to the Czech Republic on another official visit.