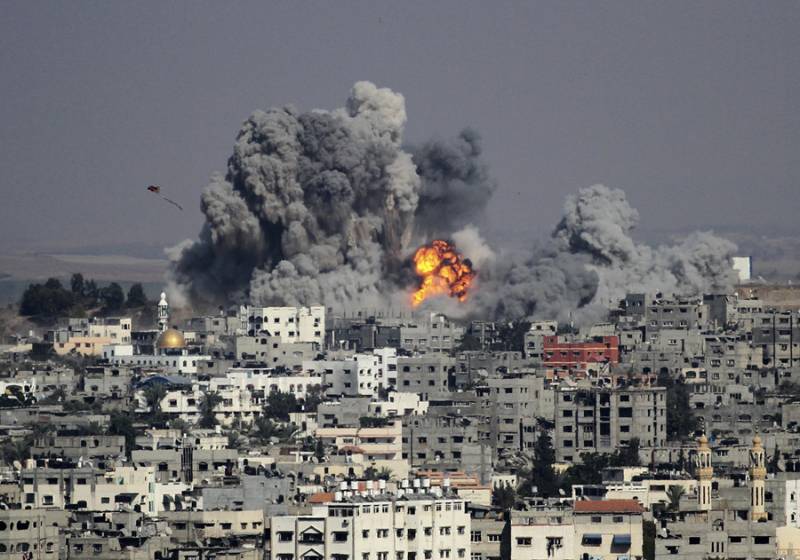 MOSCOW - Russia on Friday predicted the global chemical weapons watchdog would present "pseudo evidence" in a report on an alleged chemical attack on the Syrian city of Douma.

Medics and rescuers say 40 people died in a chlorine and sarin attack on Douma in April 7 that the West attributed to Syrian forces. This triggered missile strikes against alleged chemical weapons sites in Syria by the US, Britain and France.

At a briefing outside Moscow, Igor Kirillov, head of the Russian defence ministry's radiological, biological and chemical protection unit, said Moscow wanted to pre-empt the Organisation for the Prevention of Chemical Weapons' fact-finding mission's report on the Douma incident, which is expected shortly.

Moscow is "practically sure of the release of yet another anti-Syrian report" by the OPCW, Kirillov said.

"It is obvious that yet another accusatory report is being prepared, presenting pseudo evidence."

OPCW director Ahmet Uzumcu said in Washington this week that he expects the report to come out in the next week or so.

Kirillov also accused the OPCW of presenting "far-fetched" evidence of other Syrian chemical weapons attacks that took place in February and March ahead of its "hastily called" special session set to start Tuesday.

The world's chemical weapons watchdog said Wednesday that deadly sarin and chlorine were used in two separate attacks in the village of Latamneh in northwestern Syria in late March last year.

Its fact-finding mission "also concluded that chlorine was very likely used as a chemical weapon" at Latamneh's hospital and surrounding area on 25 March 2017.

Five days later, on March 30 2017, Latamneh suffered a third attack in which sarin was also used, the OPCW said.

Last month the OPCW said that chlorine was "likely used as a chemical weapon" in a February attack on the Syrian town of Saraqeb.

Kirillov described the OPCW findings on Latamneh and Saraqeb as "dubious incidents that have not been mentioned before."

The OPCW director Ahmet Uzumcu told AFP of the March 30, 2017, attack using sarin on Latemneh in an interview in October last year.

Russia on Friday also presented what it said was equipment discovered in a "chemical laboratory" used by rebels in Douma, the main town in the onetime opposition bastion of Eastern Ghouta near the Syrian capital Damascus.

"What you see -- this equipment -- was used by fighters, terrorists, it was discovered in Douma," Zakharova said. She added that some of the equipment was manufactured "in Western Europe" and "came into the hands of terrorists and fighters from Western Europe."