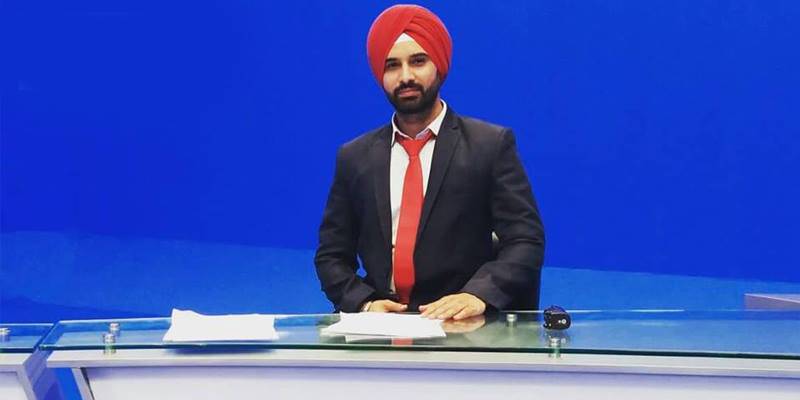 LAHORE – A newly launched private news channel has employed a Sikh man as a newscaster for the first time in the history of Pakistan's electronic media.

Harmeet Singh, who is a resident of KPK’s city Chakesar district Shangla, has joined Public News which is set to go on air from Sunday.

Harmeet is a Pakistani-born Sikh who had completed his masters in journalism from Federal Urdu University Karachi. He started his media carrier as a reporter in ATV and later on joined media veteran Yousaf Baig Mirza for Public News. 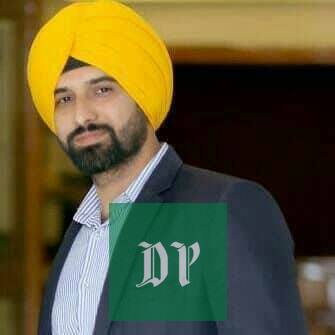 “I was the first to join the thriving journalistic community of Pakistan,” Harmeet told Daily Pakistan in an exclusive conversation.

When asked whether he used the religion card for ascension in the media industry, the journalist replied in the negative and recounted that he has under his belt scores of awards and recognition and was asked to serve in the senior position owing to his flamboyant looks and voice pitch, suited to the media industry. 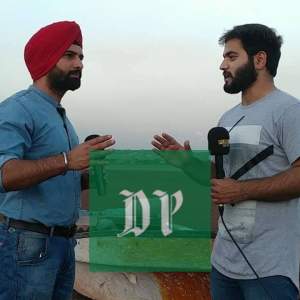 Harmeet Singh won two awards in the field of media: Best columnist and reporter and hopes to achieve more in the years to follow.

To a query whether he faced any difficult owing to his faith, the newsmen continued that in actual, the difference in the religion actually helped him as the Pakistani public as well as top guns of media lavished praise on him on multiple occasions. 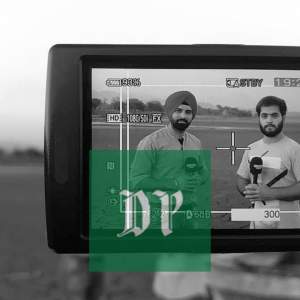 Though the immediate family of Harmeet Singh is based in Pakistan, his extended family members keep on visiting from India.

Although Manmeet Kaur made headlines recently for becoming the first news reporter of the country, Harmeet stand out being the first one in the fraternity.

To see Harmeet in action, we need to wait for a few hours on Public News!