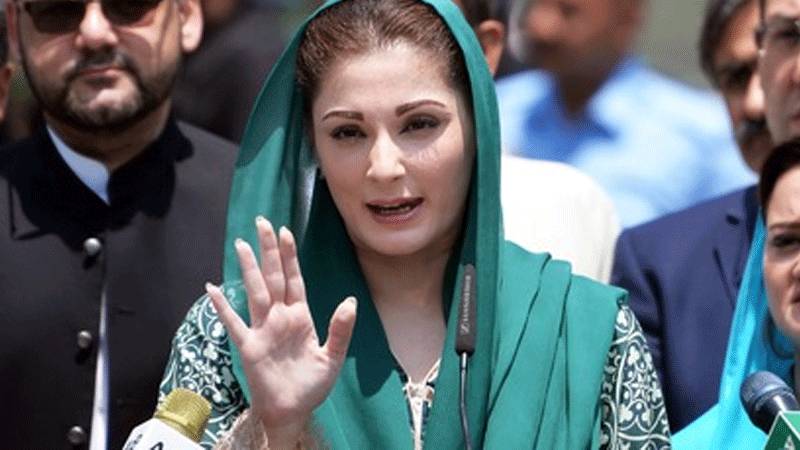 LAHORE – The petition challenging Maryam Nawaz’s candidature for Punjab Assembly constituency PP-173 has been dismissed by appellate tribunal on Saturday.

The appellate tribunal dismissed the petition stating that it was inadmissible.