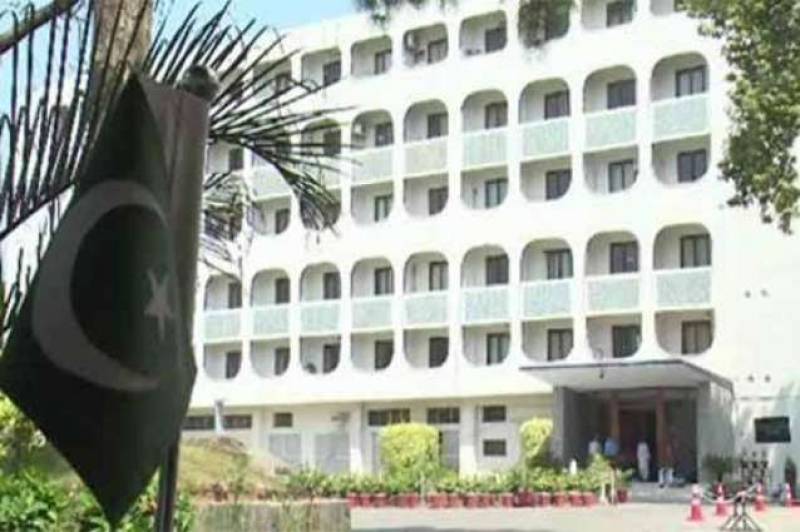 ISLAMABAD - Pakistan has regarded the statement issued by India regarding the Financial Action Task Force (FATF) report as preposterous and unwarranted, the Radio Pakistan reported.

In a statement, the Foreign Office spokesperson said this is yet another evidence of India's relentless efforts to politicize the deliberations of FATF for its narrow, partisan objectives.

The spokesperson said Pakistan has consistently shared its concerns on this account with the FATF chair and members in the past and drawn their attention to high-level political statements and media leaks from India to cast Pakistan in a negative light and plead for Pakistan's downgrading.

The spokesperson expressed hope that the broader FATF membership would take cognizance of this continuing malicious campaign and reject any attempt aimed at the politicization of the FATF process by India.