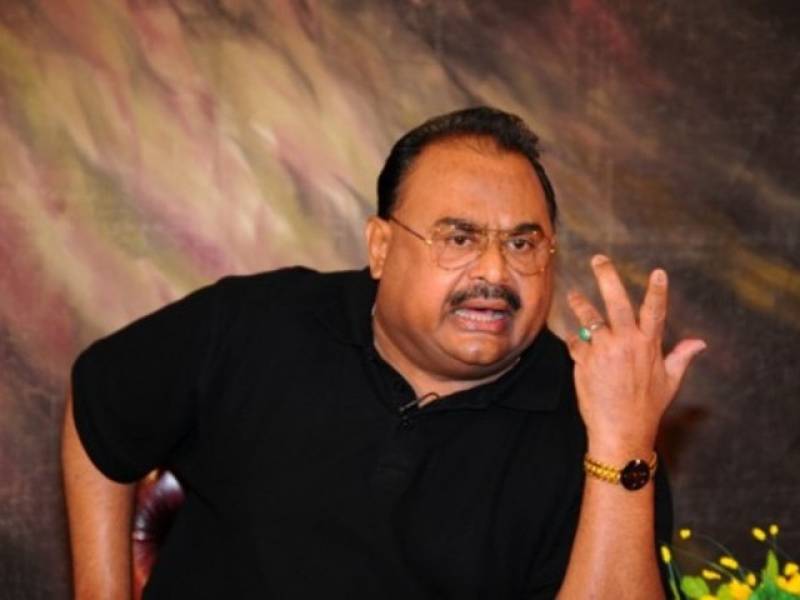 LONDON - Controversial leader of Muttahida Qaumi Movement Altaf Hussain has said that Indian Prime Minister Narendra Modi should speak out for the rights of Muhajirs in Karachi.

Hussain who lives in London in exile said while India was vocal about the 'brutality' of Pakistan Army against people of Baluchistan, Modi had failed to speak out for the people who lived in India for centuries.

“I would like to register my complaint with Indian Prime Minister Mr Narendra Modi, as Mr Modi, I regret to say, you are raising your voice over the brutality of Pakistan Army against the people of Baluchistan…never raise your voice for your own people who lived in India for centuries,” he said.

“Our forefathers made a big mistake and migrated to Pakistan, but we were born here, and never accepted as Pakistani or sons of soil. Mr Prime Minister you should have raised your voice against the atrocities, discrimination and brutality of Pakistani establishment, Army and para military forces against Urdu-speaking Muhajirs, your own people in Karachi, Pakistan,” he added.